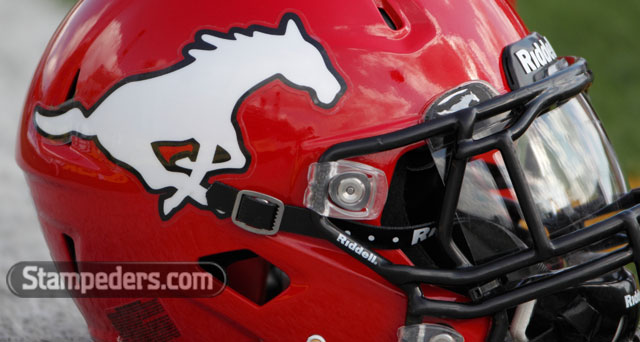 The Calgary Stampeders have signed import quarterback Tim Jenkins to their practice roster.

Jenkins signed with the National Football League’s St. Louis Rams as an undrafted free agent on May 11, 2013, and he saw pre-season action in an Aug. 24 game against the Denver Broncos.

Prior to turning pro, the 22-year-old Lompoc, Calif., native was a four-year starter at Fort Lewis College in Durango, Colo., and accumulated 8,857 passing yards, 47 passing touchdowns and 13 rushing scores in 34 career games. He was a Rocky Mountain Athletic Conference’s second-team all-star in 2010.