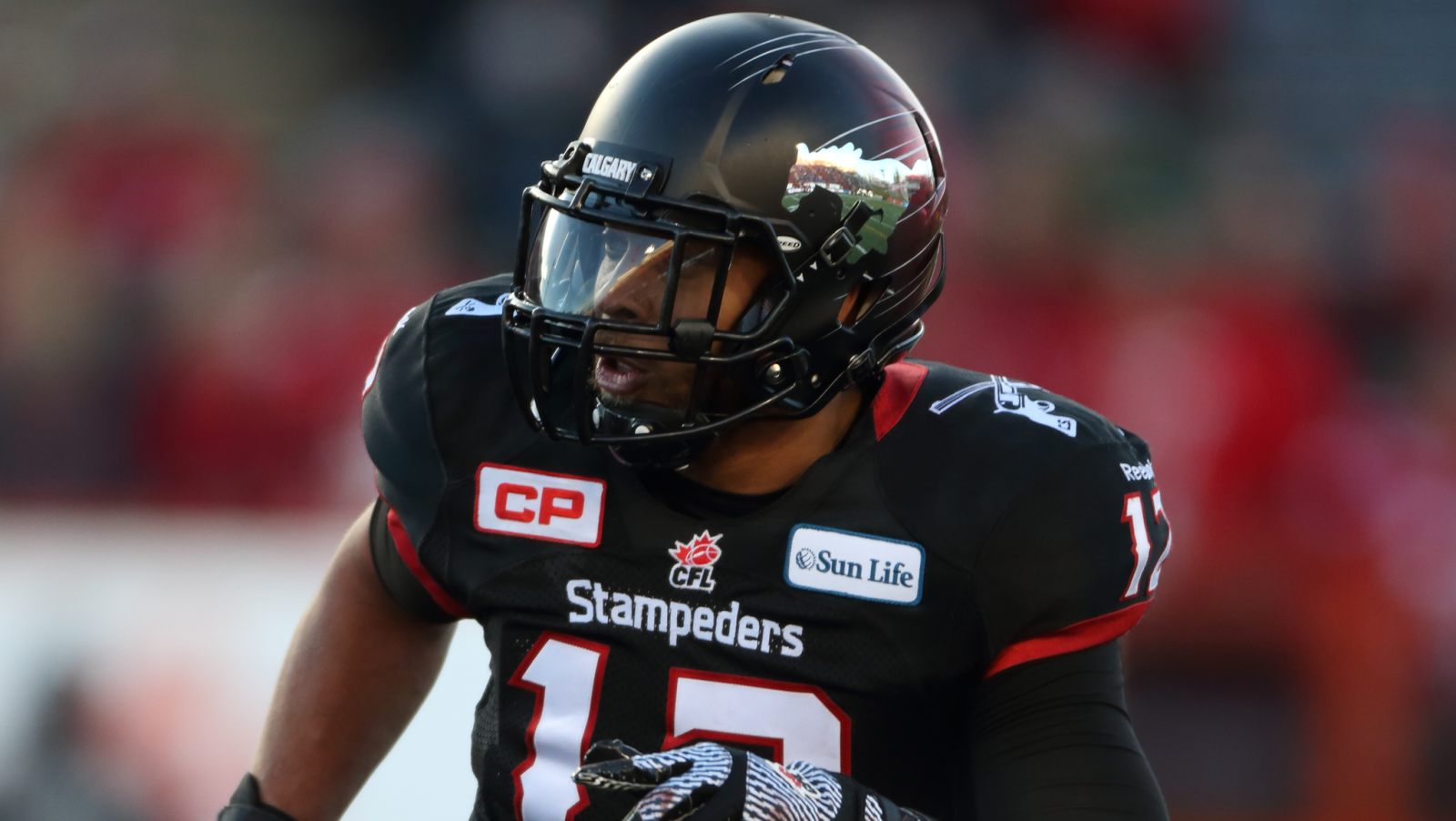 “This was a very difficult decision but one that was necessary because of salary-cap considerations and the need to give an opportunity to younger players,” said Hufnagel. “I thank Juwan for everything he has done on and off the field for the Calgary Stampeders. It was a true pleasure to have been Juwan’s coach these past eight years and I wish him all the best.”

Simpson joined the Stamps in 2008 and became the starting middle linebacker in 2010. The Decatur, Ala., native played 115 regular-season games for the Red and White as well as 11 post-season contests and was a member of Grey Cup-winning teams in 2008 and 2014.

The University of Alabama product was a three-time West Division all-star and was a CFL all-star and a finalist for the CFL’s Most Outstanding Defensive Player award in 2010. Simpson has 395 career tackles, 24 sacks, three interceptions and seven forced fumbles.

“It’s been eight years, two rings and a lot of ups and downs in between,” said Simpson. “I’d like to thank all my teammates for the hard work put forth day in and day out. It’s been a great ride and I’ve enjoyed every moment of it.

“I also appreciate all the love and support that the fans have shown during my time in Calgary. The Stampeders organization and staff have been great and I wish them nothing but continued success. The journey must go on.”