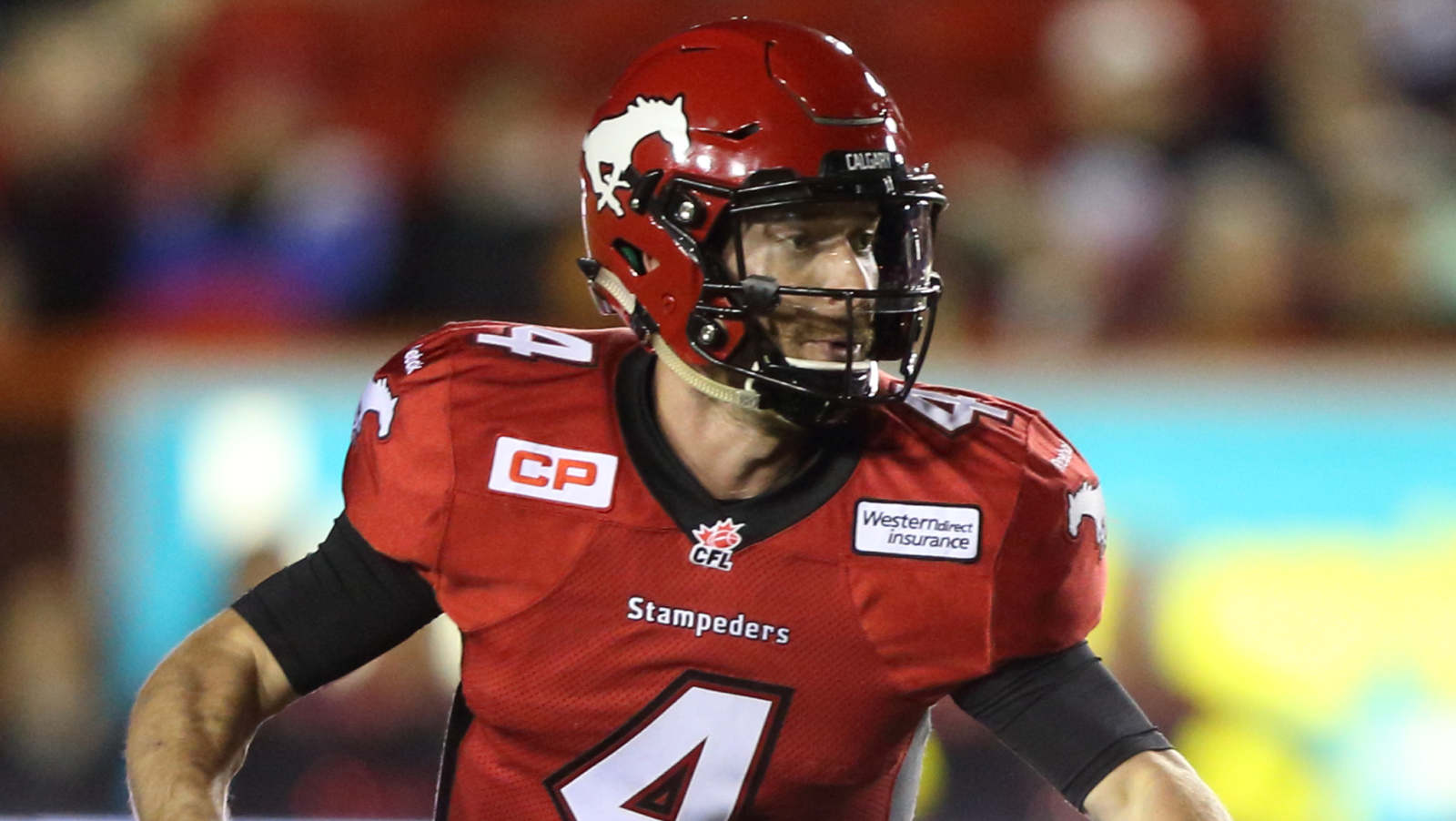 Calgary Stampeders general manager John Hufnagel is pleased to announce that international quarterback Drew Tate has signed a contract extension. As per team policy, terms of the agreement were not disclosed.

A nine-year CFL veteran who has spent the past seven seasons with the Red and White, Tate in 2015 dressed for all 18 regular-season games and both playoff contests. He started the final regular-season game and was 18-of-22 for 231 yards and two touchdowns.

“Drew has been an important contributor to our success over the years and I’m pleased that he has chosen to make this commitment to the club,” said Hufnagel. “Quality and depth at the quarterback position is very important in the CFL and Drew is a big part of that for us.”

After two seasons with the Saskatchewan Roughriders in which he did not see any game action, Tate signed with the Stampeders in 2009. In 111 career regular-season games for the Stamps, he has completed 353 of 529 passes (a 66.7-per cent completion rate) for 4,415 yards and 32 touchdowns. He has 157 career rushes for 609 yards and 24 touchdowns. In 2014, he led the CFL with 10 rushing touchdowns.

“This is a great city and a great organization and I’m thankful for the opportunity to continue my career with the Stamps,” said Tate. “I love playing with this group of guys and I look forward to the challenge of trying to get back to the Grey Cup.”