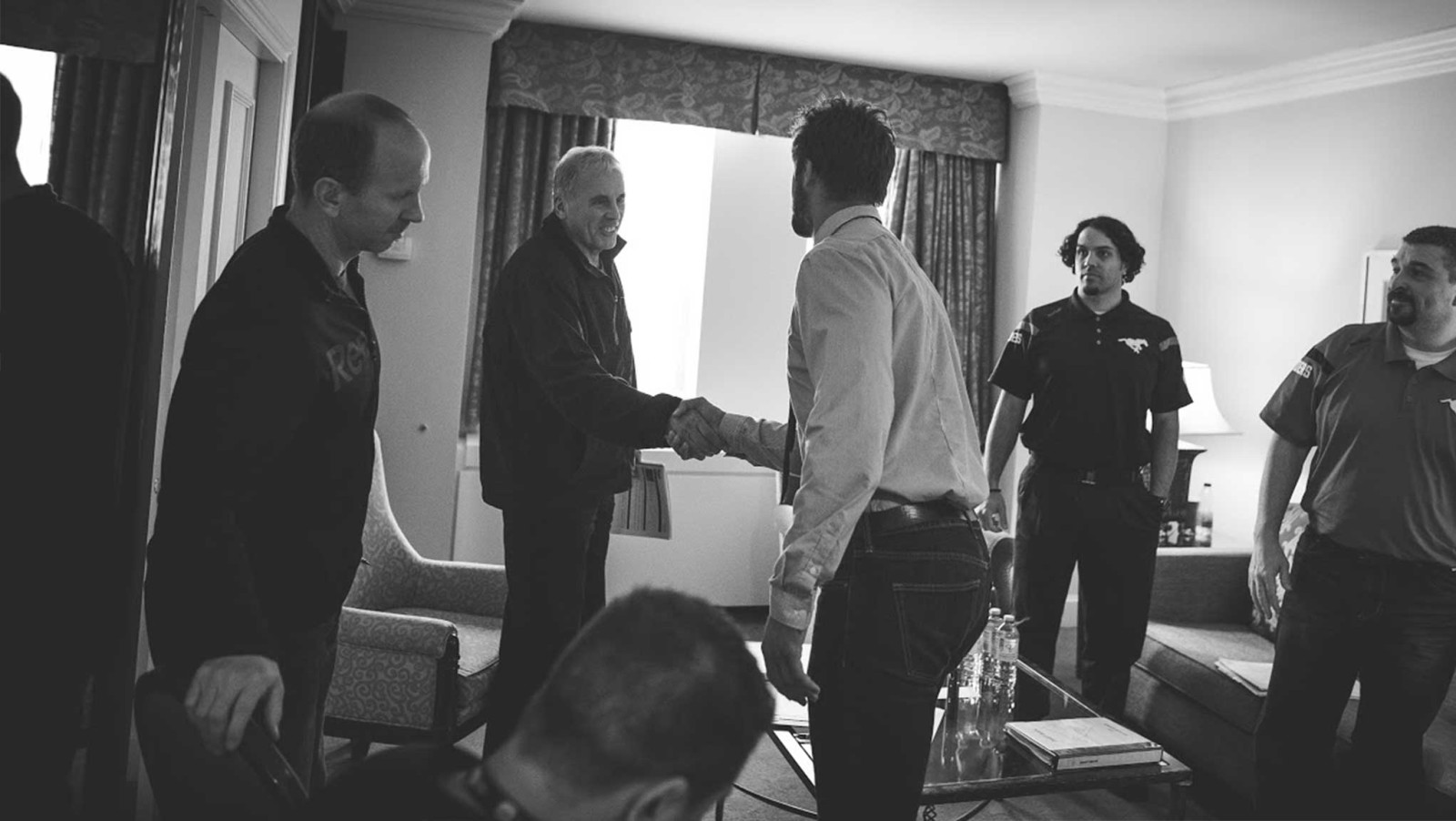 Months of preparation have led to this moment. The consequences will be felt for years to come.

On Tuesday, Canadian Football League clubs will translate countless hours of scouting, film review, interviews, list-making and discussion into selections at the 2016 draft.

Calgary goes into the 2016 season with 24 products of the CFL draft including 18 of their own picks.

Here is a complete list of where and when current members of the Stamps roster were drafted (all picks by Calgary unless otherwise indicated):

In addition to the 18 draft picks on the Stamps roster, eight other Calgary picks are on the roster of other CFL teams as well as three draftees currently in the NFL — Brett Jones, Laurent Duvernay-Tardif and Tyler Varga.

Calgary is slated to make their first selection at sixth overall and the Stamps have a total of seven picks in the draft, which this year has been expanded from seven rounds to eight.

The 2016 CFL draft gets under way Tuesday at 5 p.m. MTN. The first two rounds will be broadcast live on TSN and TSN3 and all subsequent rounds will be streamed live on TSNGO. Stay tuned to stampeders.com, along with our social media channels, for all the latest Stamps draft coverage.

>> Stamps TV: Behind-the-scenes look at the Stamps draft process
>> Stamps TV: Reminiscing about the draft
>> Stamps ready to pick six
>> The class of 2015: A year later