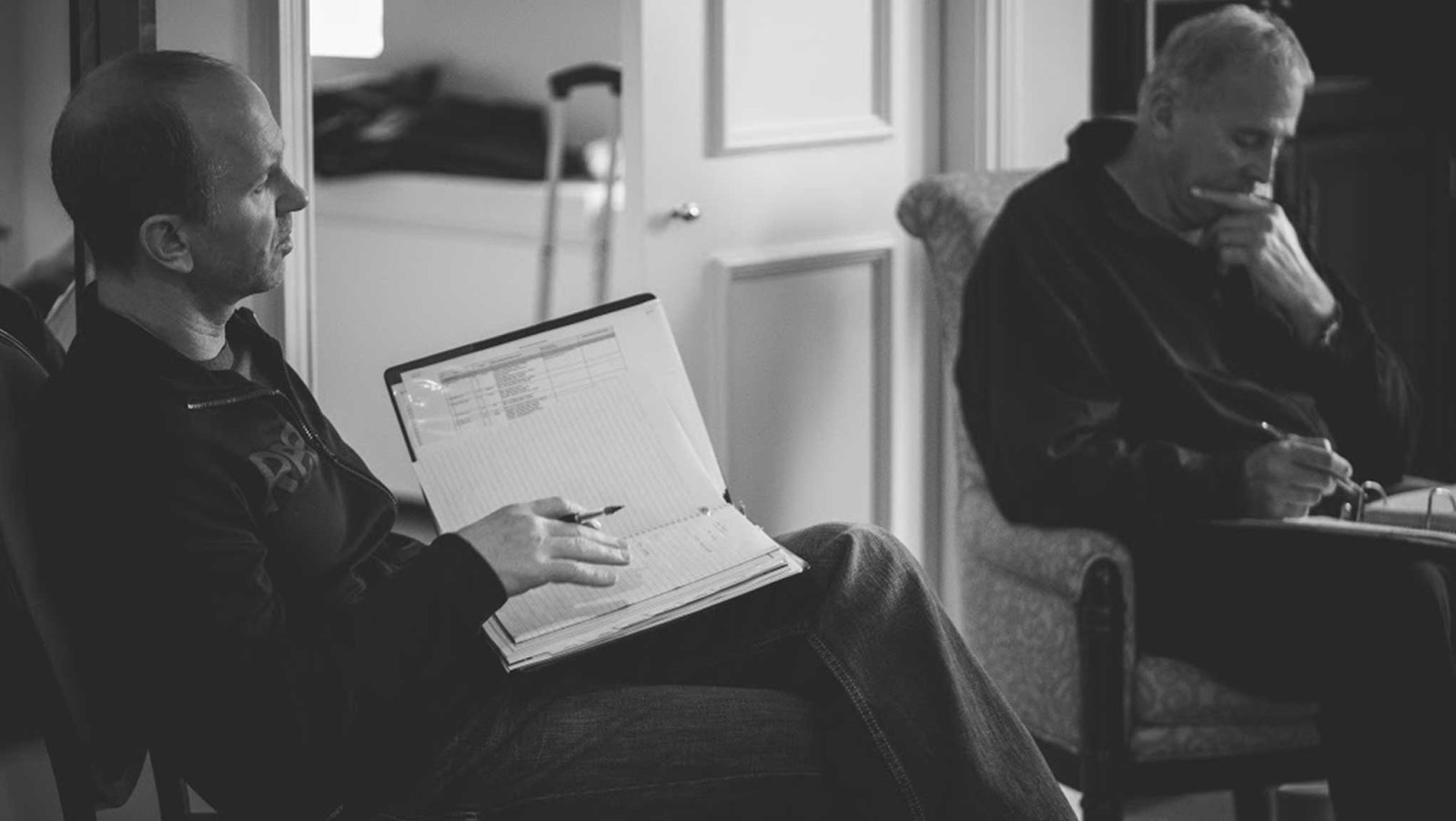 Draft order is determined by the previous season’s results and the Stamps get to pick one spot sooner in the opening round because Winnipeg forfeited its top pick after selecting Garrett Waggoner in last year’s supplemental draft.

This is the fifth time in the modern era of the draft — i.e. since territorial exemptions were eliminated in 1985 — Calgary will draft sixth overall.

Three other sixth-overall selections later played for the Stamps after being drafted by other teams — defensive back Davis Sanchez by Montreal in 1999, running back Jesse Lumsden by Hamilton in 2005 and defensive lineman Brian Bulcke by Edmonton in 2010.

The best ever sixth overall pick in the modern draft era was made in 1998 when the Alouettes picked up Brigham Young’s Ben Cahoon, who merely went on to become the all-time leading receiver in CFL history.