Calgary Stampeders quarterback Bo Levi Mitchell looks for a receiver during first half pre-season CFL action against the Saskatchewan Roughriders at Mosaic Stadium in Regina on Friday, June 8, 2018. THE CANADIAN PRESS/Mark Taylor

Talk about ending on a high note.

The Stampeders wrapped up pre-season action with a win, trouncing the Saskatchewan Roughriders 39-12 at New Mosaic Stadium.

But with the victory comes a lot to think about for head coach Dave Dickenson, as cut-downs are due tomorrow.

“We played probably 75 guys, and a lot of the guys stepped up from last week,” he said. “It makes it tougher, but I’m glad about that, you certainly don’t want to make it easy because then you don’t have a team you want.

“It was good to finally get some rhythm and timing. I thought our defence played really well as well, and Terry Williams had that big punt return early, there’s certainly some tough decisions.”

The aforementioned play would open the scoring, as Williams returned a punt from Josh Bartel 86 yards for a major with three minutes remaining in the first.

That was the lone first-quarter score and after a missed extra point, Calgary held a 6-0 lead heading into the second.

Saskatchewan kicker Tyler Crapigna got the homeside on the board with a 51-yard field goal on the first play of the quarter.

But the Red & White were quick to widen the gap, as quarterback Bo Levi Mitchell would throw 40-yard completion to Kamar Jorden for the touchdown with less than 10 minutes remaining. A successful 32-yard convert kick from Rene Paredes gave the Stamps a 13-3 lead.

Then it was the Nick Arbuckle show, after making two passes to Jorden for a total of 50 yards. Paredes nailed a 20-yard field goal to make it 16-3.

Arbuckle, who threw for 89 yards in his short performance didn’t stop after that.

“I thought he actually made plays that weren’t drawn up on a piece of paper, he showed savviness, made some throws, and worked the pocket,” said Dickenson of the second-year pro.

“Coach just told me he was going to line me up outside and just run and go,” Truesdell explained. “I’ve been doing it in practice a couple times, and I was like ‘alright I’m going to run as fast as I can past this guy.’

“It definitely worked out, Nick threw it up, and I caught it.”

Stamps quarterback Larry Brihm came into the game in the fourth in his second-ever CFL performance. Brihm and Truesdell would blow the game wide open with another major for a 29-point lead.

“This was definitely a great experience,” Truedell said of his big night. “This is pre-season game number two, so I’m starting to get a little more comfortable.

“Everybody came together, and we just played as a good team and we came out with the W tonight so it was a great game”

After an interception from Stamps defensive back Julian Wilson with 7:53 remaining, Ricky Stanzi sealed the deal, with his first touchdown pass of the year to University of Calgary alumni running back Boston Rowe. Kicker Gabriel Ferraro added the point after.

Brett Lauther ended the scoring with a 28-yard field goal.

The Stamps open the season June 16, when they take on the Hamilton Tiger Cats at McMahon Stadium. 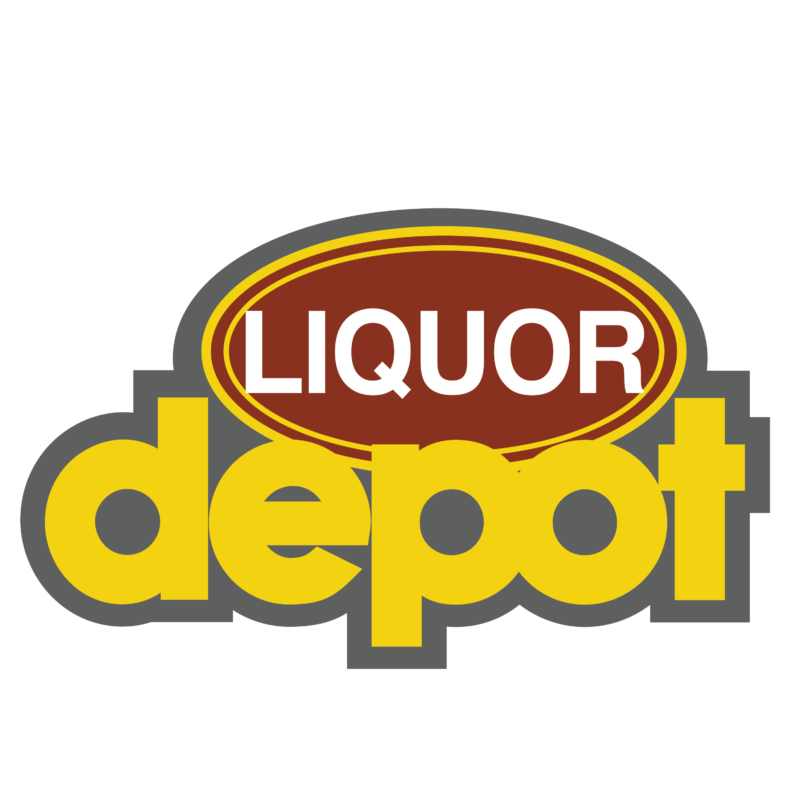