It is with great sadness that the Calgary Stampeders learned of the recent death of alumnus Harvey Wylie. He was 85.

The Calgary native and Crescent Heights High School graduate played with the Red and White for nine seasons (1956-64) after playing college football at Montana State. Wylie played offence, defence and special teams for the Stamps and was the 1962 winner of the CFL’s Most Outstanding Canadian award. He was a West all-star on five occasions and was twice named a CFL all-star.

Three of the six longest kickoff returns in Stamps history belong to Wylie, he had a kickoff return of at least 100 yards in four straight seasons from 1959 to 1962 and his five career kickoff-return touchdowns are three more than any other Calgary player.

In the Stamps’ all-time record books, Wylie is also second only to Wayne Harris in career fumble recoveries with 21 and runner-up to Larry Robinson in interceptions with 35 including a single-season record of 10 in 1959.

In addition to football, Wylie excelled in other sports. He played junior hockey for the Calgary Buffaloes and had a tryout for Major League Baseball’s Chicago White Sox. After his playing career, he worked in the oil and gas industry and spent a number of years in Dubai.

Wylie is survived by brothers Bob and Bill, son Wes and daughters Barbara and Courtney. 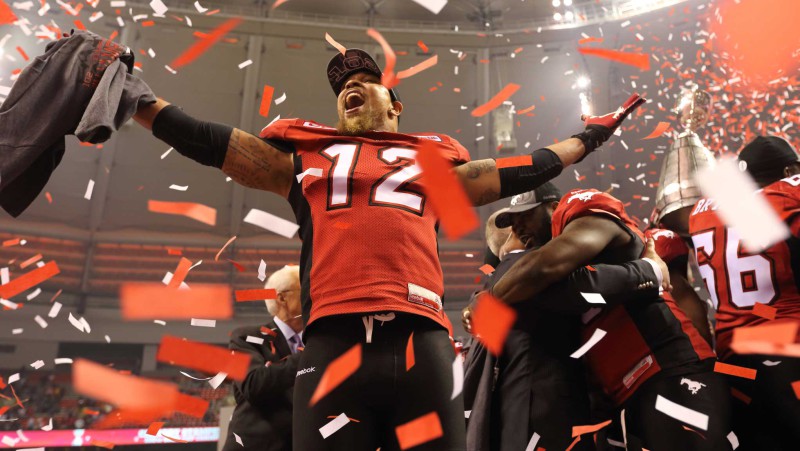 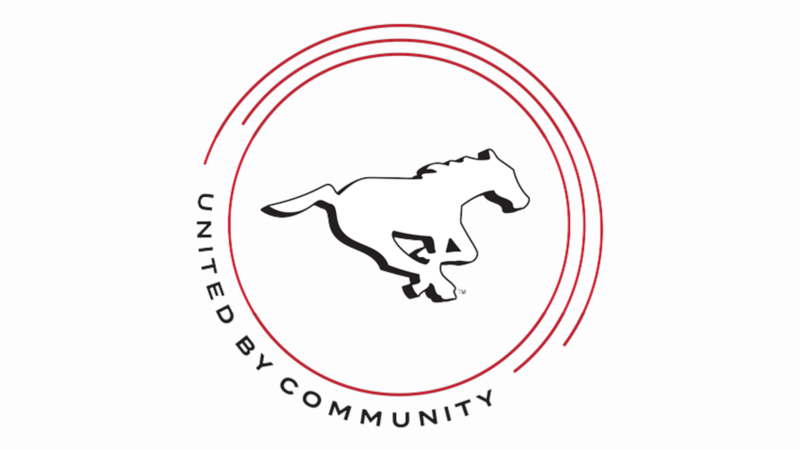 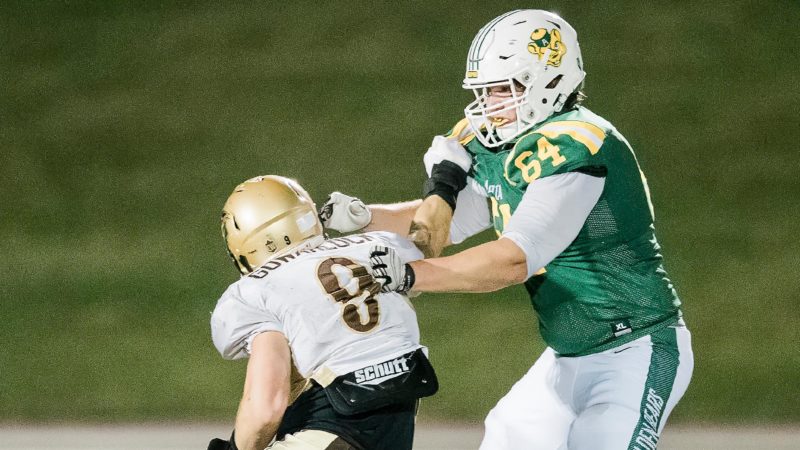