Get To Know: Ucambre Williams

Get To Know: Ucambre Williams

It’s time to get to know the members of the 2019 Stampeders team! 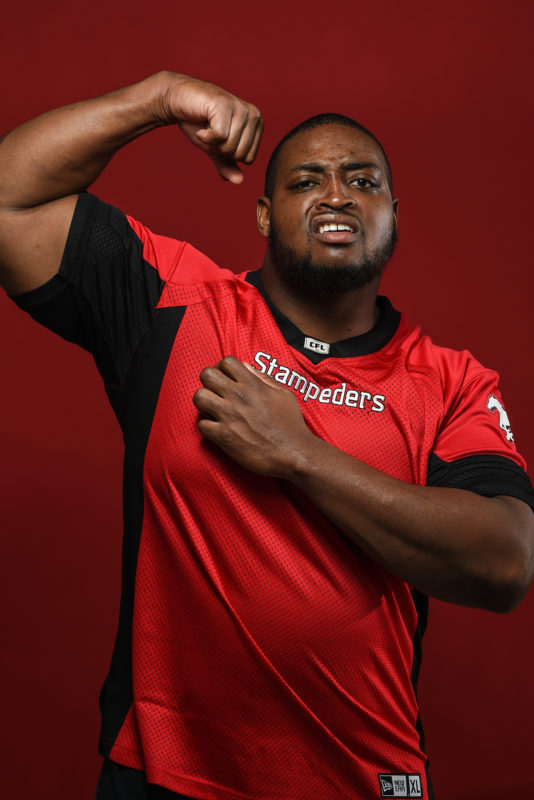 When did you start playing football?

The age of five, played Pee Wee ball growing up in the south. I started playing flag then I got into pass. I’ve basically been playing my whole life.

What is your favourite thing about the game of football?

The comradery and testing yourself. It’s a battle within yourself, not against your opponents. The best thing is challenging myself and accomplishing those goals.

What is your favourite drill and why?

The cut drill, cutting the dummies. Or the run pots, going against the D Line.

Who has been your biggest football mentor?

My pastor from back home Michael Grant, he went to a D2 college and made it to the NFL. He’s been around my life since I was eight, so he’s been a big mentor. My parents, also.

What’s the funniest thing you’ve seen on a football field?

If you could have been there for one event in history, what would it be?

The Million Man March with Martin Luther King in D.C., I think it would be lit.

If you could have lunch with any three people – dead or alive – who would you pick?

Drake, and we would go to the Cheesecake Factory. Young Thug, and Kirk Franklin

If you won $10 million, what would be your first purchase?

I’d buy my people a house.