TORONTO — The 2020 Canadian Football League Draft is set to kick off this Thursday and CFL.ca and TSN have sideline-to-sideline coverage of the selection process.

Coverage kicks off at 8:00pm ET on TSN as Farhan Lalji, Dave Naylor, Duane Forde and Davis Sanchez run down the first two hours of picks.  At 10:00pm ET, coverage flips to CFL.ca where Brodie Lawson and Marshall Ferguson take fans through the remaining Draft picks through all remaining eight rounds.

Fans can also follow the draft on the go with the official CFL.ca Draft Tracker which will update every pick as it happens. 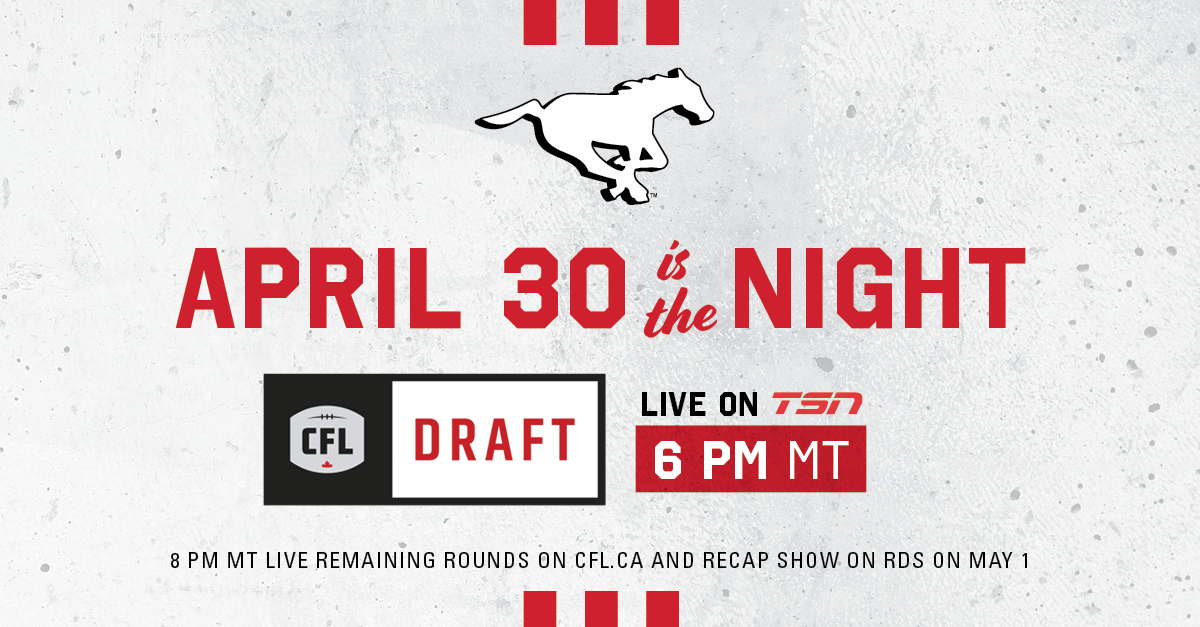