Greenwood was originally signed to Calgary’s practice roster on Sept. 18, 2018, and has suited up for a total of 18 regular-season games, two playoff contests and one Grey Cup for the Stamps.

“I’m really happy to be back!” said Greenwood. “I was on the verge of re-signing last year before the season was cancelled, which was disappointing, but the silver lining is that year off was great for my body and mind. I still have that drive I had when I was in my twenties and look forward to helping this team win in any capacity.”

Greenwood signed with Edmonton prior to the 2017 season but injured his knee in training camp and missed the entire season.

He was a member of Calgary’s Grey Cup championship team in 2018, making one special-teams tackle in the victory.

“Cory is an importance piece for us to bring back in 2021,” said Stampeders president and general manager John Hufnagel. “His veteran presence and hard-nosed play will be valuable assets for our linebacking corps.” 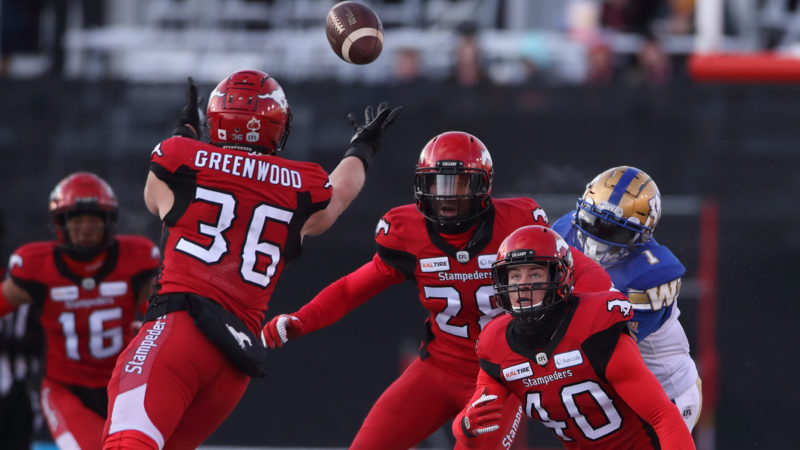