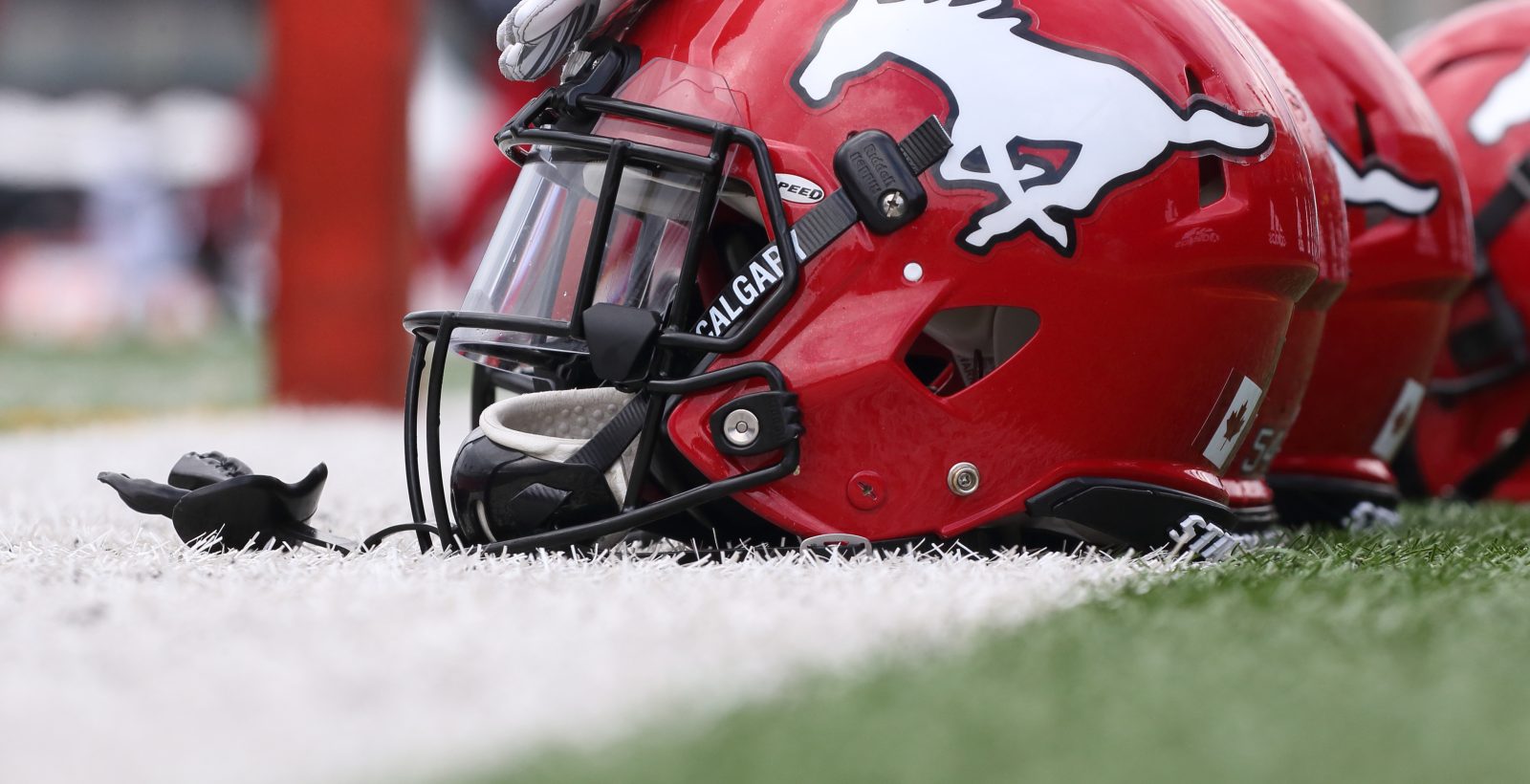 Langley was charged with simple assault after an incident at Newark Liberty Airport on May 19 en route to his first training camp with the Stampeders. While on suspension, Langley is not permitted to enter team facilities or have any involvement with the football club.

“The Stampeders take matters such as these very seriously,” said Stampeders president and general manager John Hufnagel. “After learning details of the incident including the filing of a criminal charge, we are indefinitely suspending Brendan Langley.”

As this is an ongoing legal matter, the Stampeders will have no further comment on the matter.