The Calgary Stampeders will play host to the first game on the 2022 Canadian Football League calendar as the Montreal Alouettes head west for a cross-country clash on Thursday.

Dating back to 1945, the Stampeders are 37-34-4 in regular-season debuts including a 7-2 mark in their past nine. Overall, the Stamps have dropped just one of their last 11 home games against Montreal.

Calgary is coming after a 2-0 pre-season record while the Alouettes spilt their pair of tune-up contests.

Last season, the Red and White came out on top 28-22 at McMahon in their one and only meeting. The same goes for this year as the Stamps will not travel east to renew acquaintances with their Quebec counterparts.

In 2021, Calgary finished 8-6 in the West and Montreal wrapped up at 7-7. Both teams finished third in their respective divisions and bowed out in their semi-final outings.

Bo Levi Mitchell is set to commence his eighth season as the Stamps’ starting quarterback and kicker Rene Paredes is beginning his 11th season in Calgary, with 175 regular-season games under his belt.

Montreal will counter with Vernon Adams Jr. under centre and receivers Eugene Lewis and Jake Weineke at his disposal, with both pass-catchers among the top five in yardage last season.

Fans can also look for some new faces on the Stampeders roster as three-down veteran Cameron Judge is expected to be in the lineup along with first-year players Dedrick Mills, Dionté Ruffin and T.J. Rayam. 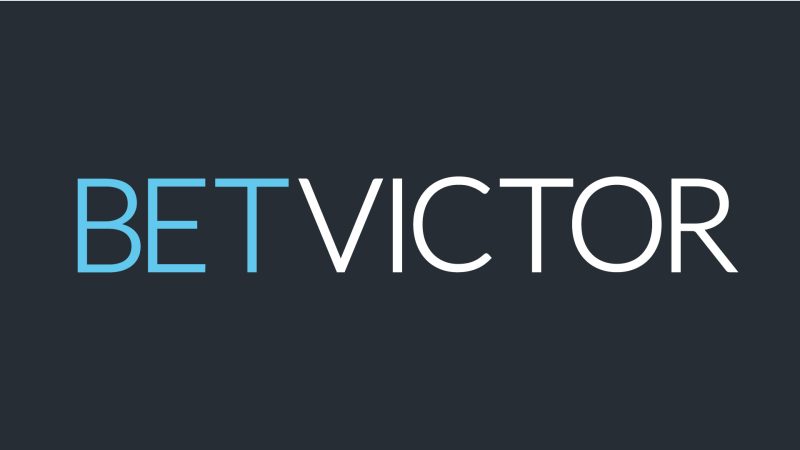 Returning to McMahon’s East parking lot, the pre-game Fan Zone will open at 5 p.m. and include sponsorship activations, face painting and a pair of players signing autographs until 6 p.m.

Following their pre-season debuts, in-game host Jason Tate and sideline reporter Natasha Staniszewski will help kick off the regular season for the Stamps.

CFL Commissioner Randy Ambrosie will be in attendance for the CFL-opener and serve as a special guest on the pre-game panel.

The Stamps will be introducing an all-new Hype Team to be showcased throughout the season.

A special member of the Stamps alumni will help welcome the 2022 team to the field.

This year’s edition of the New West Trucks Stampeders Outriders dance team will perform throughout the game.

After the opening quarter, the BetVictor World’s Fastest Cow will look to pick up where he left off last season.

Powered by ATB and the Calgary Folk Music Festival, the Stampeders will host local Alberta band The Prairie States for a live performance following the second quarter.

One lucky fan will win a flight for two courtesy of WestJet.