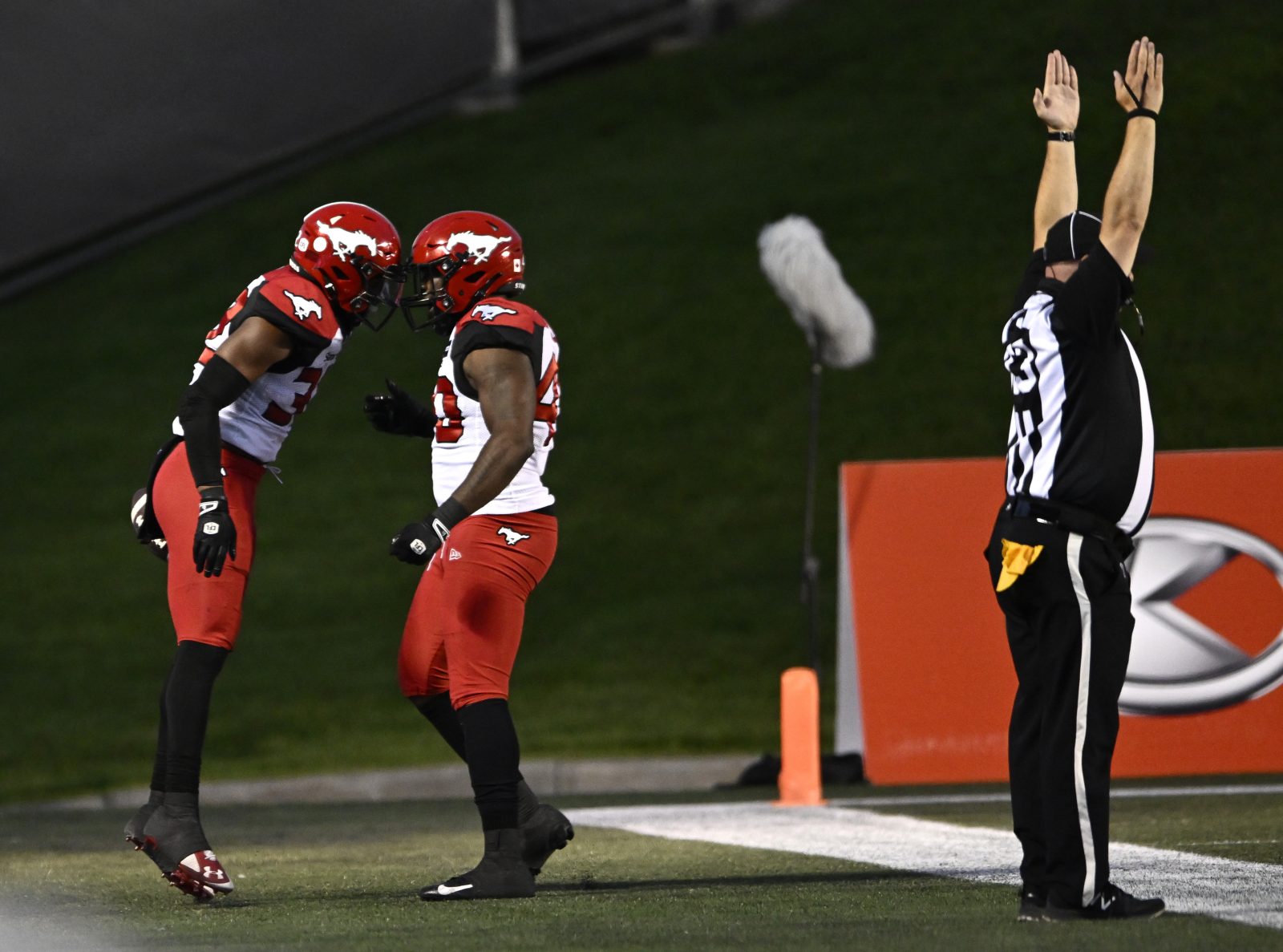 No coach? No problem.

The Calgary Stampeders grinding out the Ottawa Redblacks 17-3  in Ottawa on Friday night to move their record to 5-2 despite Head Coach Dave Dickenson missing the game due to COVID protocol.

Bo Levi Mitchell  13-of-27 for 142 yards. He finished just one yard shy of the Stampeders all time passing yards record.

Dedrick Mills was the starting running back, he rushed 16 times for 100 yards.

It was Reggie Begelton leading the way at the receiver position with 55 yards receiving on five catches.

On defence it was the rookie Titus Wall with another big night, he had six tackles and two interceptions including a pick-six. 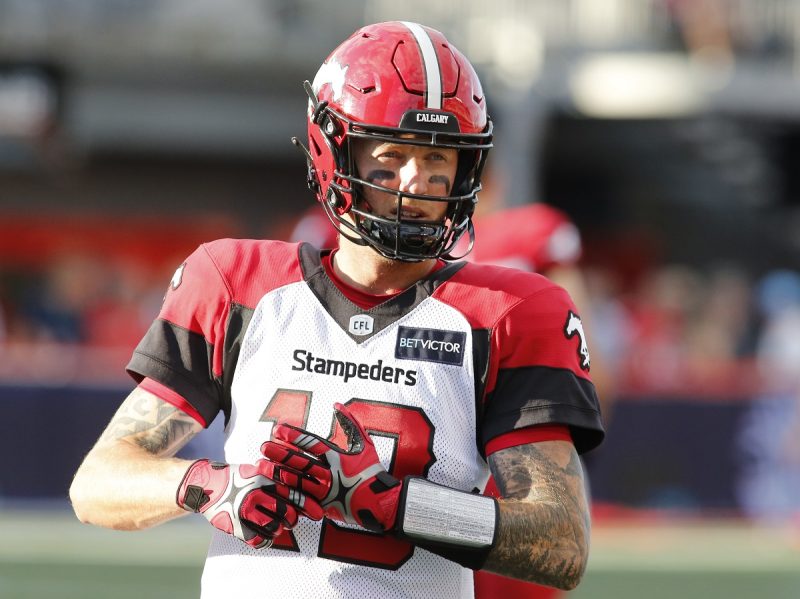 The game started with the Stampeders forcing a two on out thanks to a couple big knockdowns, one of them coming from Branden Dozier who made his first start of the season after an injury in the preseason.

Calgary would get the ball and drive into field-goal range thanks to a couple of heavy, punishing runs from Mills.

Rene Paredes hit from 51 yards out to make the score 3-0.

The Stamps would shut the door on a third down QB sneak attempt by Nick Arbuckle on the next drive but were unable to capitalize on the turnover.

The first quarter would end in the 3-0 score.

The Stamps would miss out on putting points on the board early in the second quarter as there was a rare missed field-goal by Paredes from 48 yards away. Ottawa wouldn’t be able to turn the miss into points as the Calgary defence would hold strong again.

Paredes would make up for the miss on the next drive. Calgary marched close to the endzone before being stopped again leading to three points to make it 6-0.

It did not get any easier for the Redblacks on offence as Caleb Evans threw over the middle only to picked off by rookie linebacker Titus Wall who took it back 46 yards for the touchdown and the Stamps went up 13-0. That would be the score heading into the half.

The Stampeders went right back to the run game to start the second half as Mills rushed for 35 straight yards on three carries to set up a 24 yard field-goal for Paredes, his third of the night. The score was 16-0 with 10:15 to go in the quarter.

Mitchell threw an interception on the next drive off a deflection at the line but a sack-fumble by Cam Judge was recovered by Shawn Lemon inside the Stampeders 20 yardline to keep the Redblacks off the board.

Nick Arbuckle came into the game for the Redblacks on the next drive but two straight run plays were not enough and it was another two-and-out for Ottawa.

It was another score for Calgary but not one that is planned as they punted the ball into the endzone for a rouge to make it 17-0.

The Redblacks finally got something going near the midway point of the fourth quarter as Arbuckle completed a few passes to cross deep into Stamps territory but Arbuckle dropped the football running from pressure and they had to settle for a 25 yard field goal that banked off the upright, it was 17-3 with 4:40 to go in the game.

Ottawa would drive the ball deep into Calgary’s zone with just under two minutes to go but Wall picked Arbuckle off in the endzone, his second interception of the game. 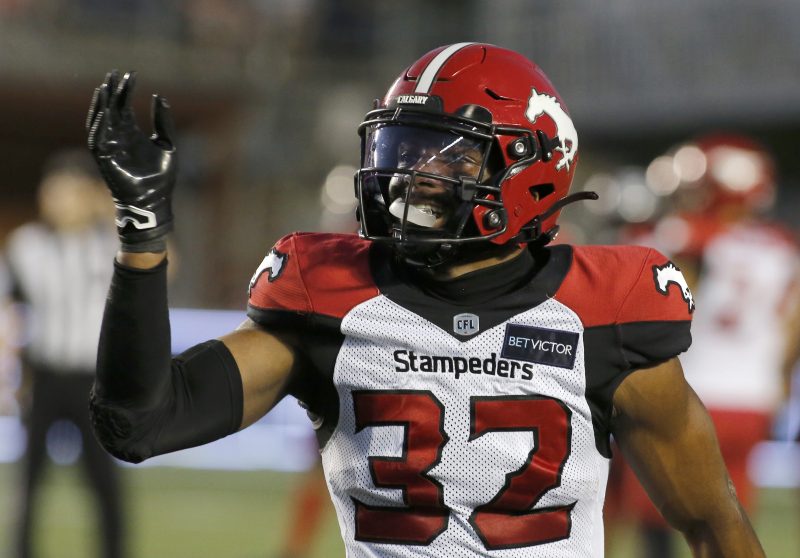 Ottawa would get the ball back with under a minute to go getting the ball inside the Calgary 20 but were unable to get the ball into the endzone as Arbuckle was again intercepted in the endzone this time by Dionte Ruffin to seal the 17-3 victory. It was his first CFL pick.

The Stampeders host the 5-1 BC Lions Saturday August 13 at 5pm. 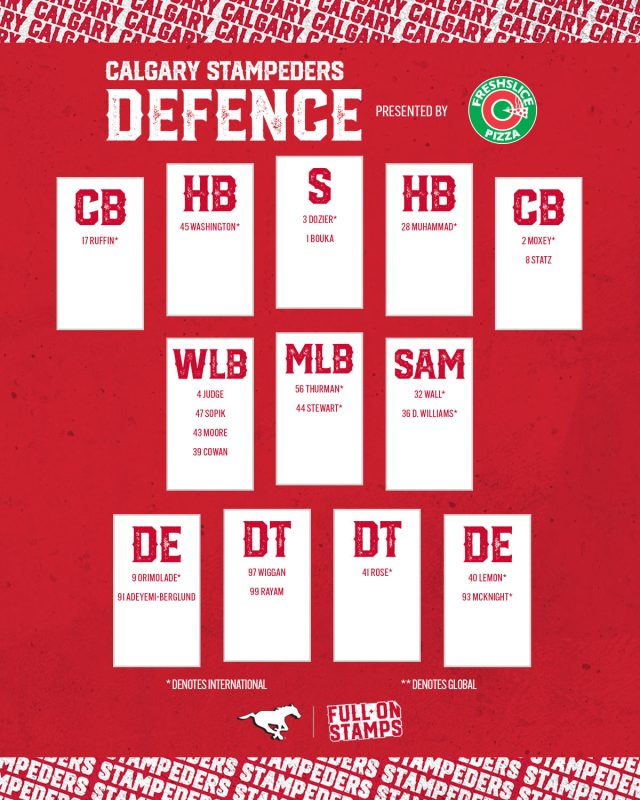 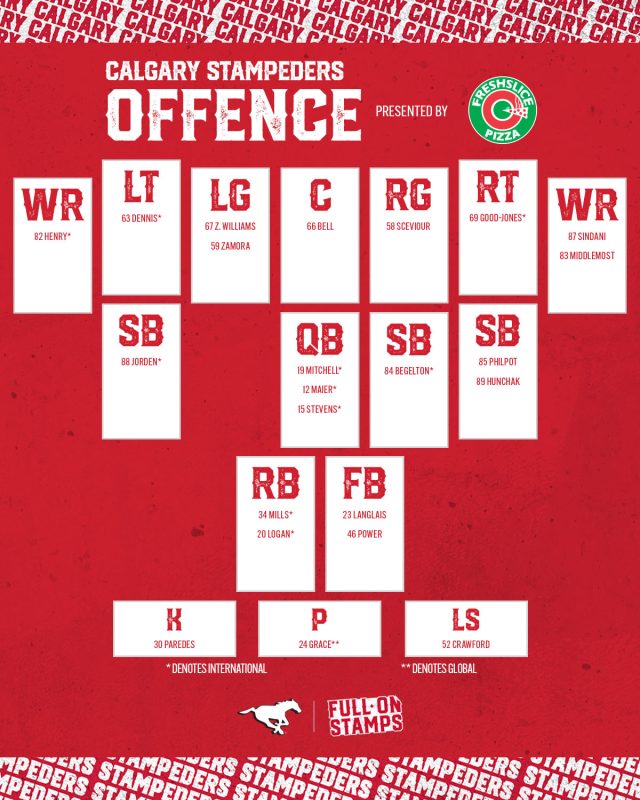