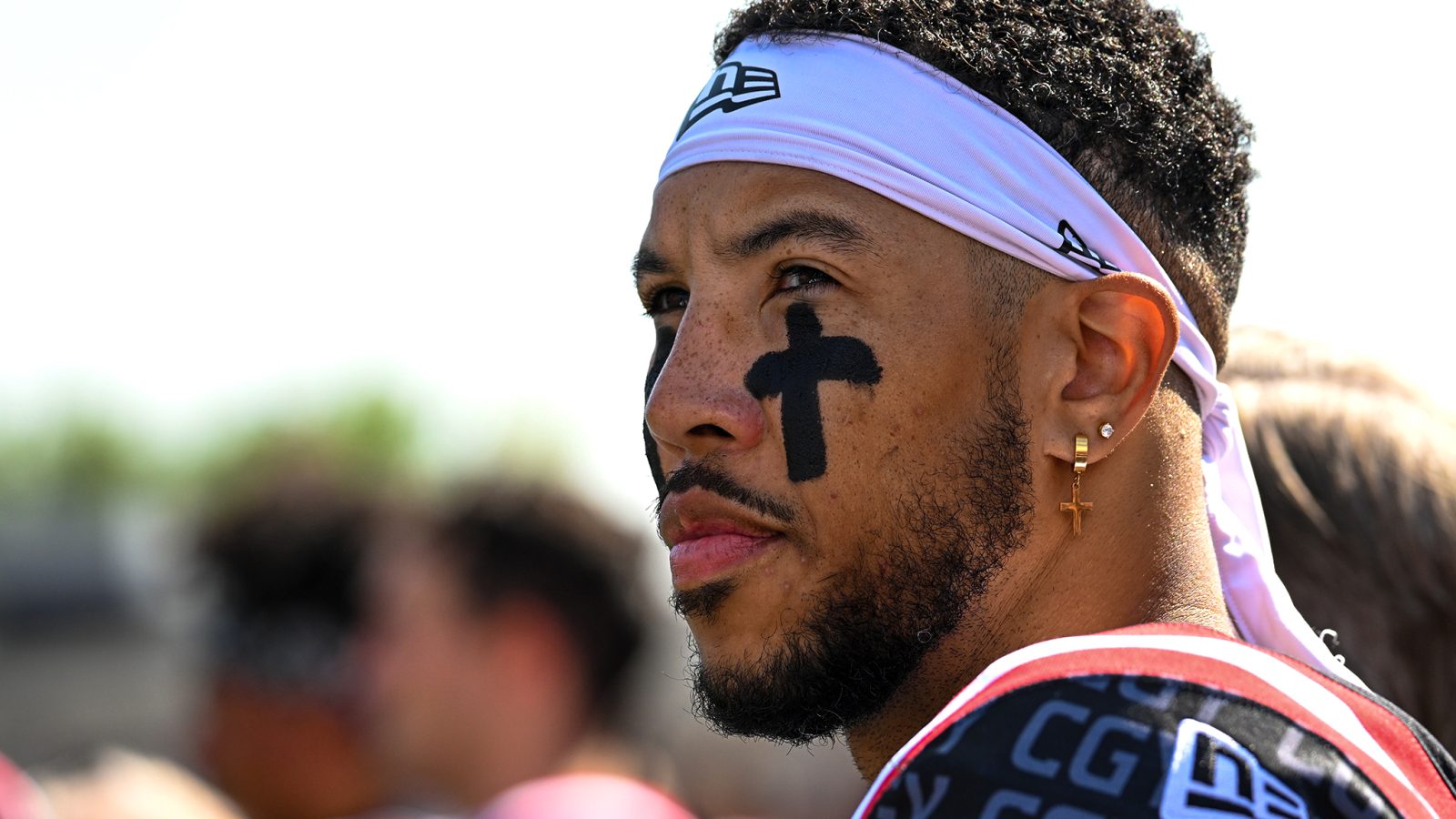 Win you stay in.

Lose and it’s all over.

The Stampeders and BC Lions renew their rivalry Sunday afternoon in Vancouver, the winners earning a trip to Winnipeg for the West Final.

“I mean playoffs, the name says it all,” he said. “It tells you that urgency is here. It’s a new season, we win or go home, it’s that simple fact.”

The Stampeders led the league in rushing  this season with 2,436 yards on the ground and gave up the fewest sacks with just 17.  Begelton knows establishing the run will be the key to offensive success on offence.

“That’s our identity,” he explained. “As long as we can continue to possess that identity we’ll be alright. We’re a run-first team, that’s what they have to focus on and if we can keep doing that the ceiling is high.”

Of course, it won’t be easy. The Lions possess the fourth-best defence in the league when it comes to rushing yards against per game, giving up 94.1 throughout the season.

“They have a really good aggressive secondary,” Begelton said. “They play good as a defence and they thrive on making plays. We’re going to have to bring it because if we don’t and we give them momentum it’s going to be hard to take it back.”

When asked what his team has to do to make sure they are off to Winnipeg next week, his message was simple.

“We have to win, period. No matter what happens, at the end of the game if we have more points than them that’s what matters.”

Kickoff is scheduled for Sunday at 2:30 p.m.