The season may be over, but Jake Maier’s time as the Stampeders No.-1 pivot is just beginning.

Since taking over the starting quarterback duties in Week 11, the California native threw for 2,306 yards and 14 touchdowns and finished the regular season with a 6-3 record. He was rewarded with a contract extension on Sept. 27 that keeps him locked up with the Red and White through the 2024 season.

His playoff debut unfortunately resulted in a 30-16 loss to the BC Lions in the West Semi-Final.

The 25-year old went 12-for-22 and 138 yards before being replaced a few minutes into the fourth quarter in favour of 10-year veteran Bo Levi Mitchell.

Simply put, it was a frustrating night for the sophomore QB.

“We don’t want what happened (on Sunday) to overshadow the six months that we had together,” he began. “We learned a lot about each other. We played damn hard every opportunity we got. It’s just how this game works sometimes.

“If you don’t win the championship, it always ends sour.”

But, these sour moments are the ones that make you better.

These are the moments that fuel the fire.

The moments that make that hunger for a championship that much stronger. 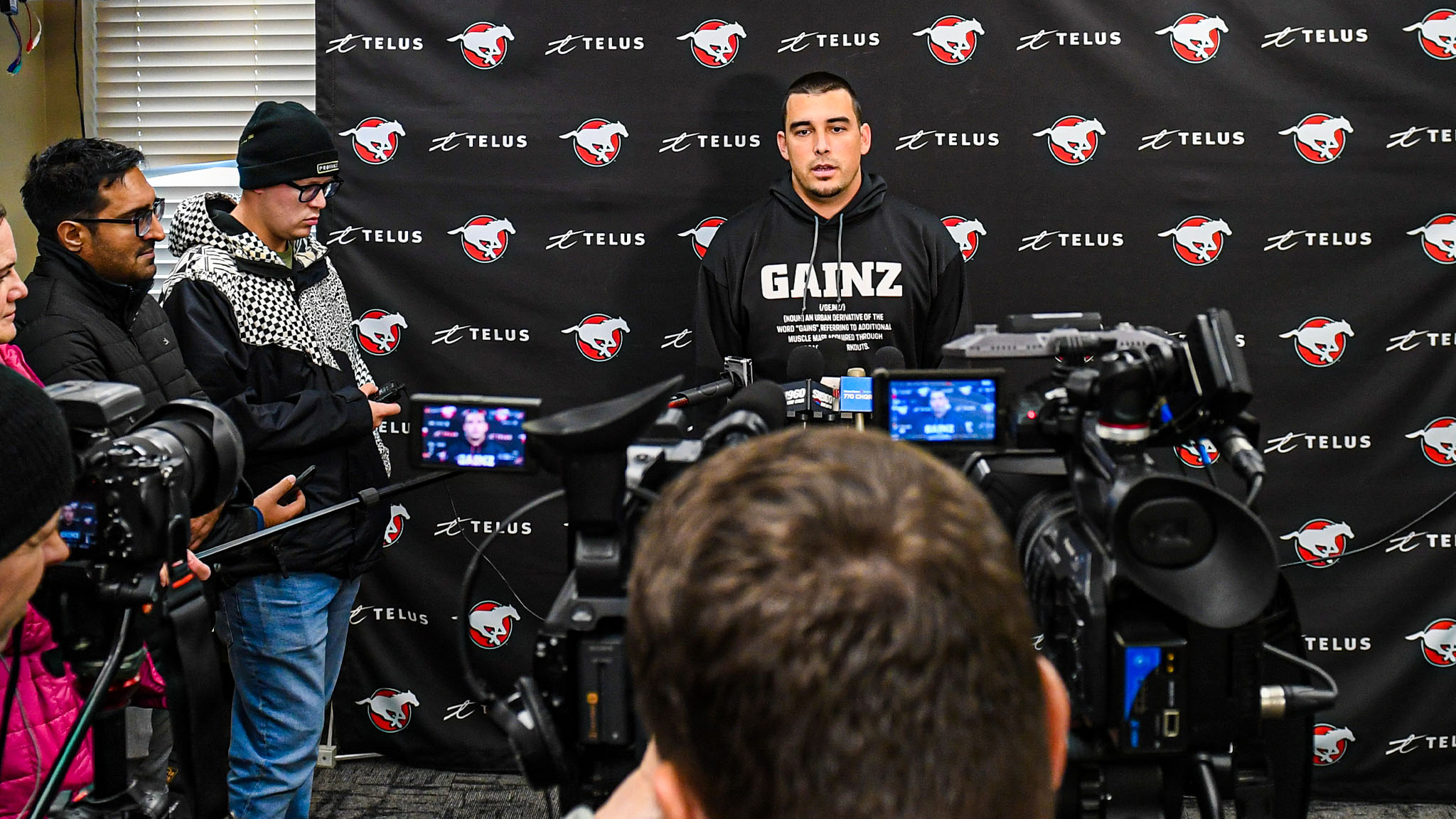 “You have to go through the failure and the heartache and the adversity to come out of it a better man and a better player,” Maier admitted. “Obviously, I have a ton to prove and I’m ready for that challenge.

And the guy that’s been part of those championships – the guy who has mentored Maier for the past two seasons – is confident this loss will make the young passer an even better football player.

The two-time Grey Cup champion stood up for his teammate at the podium and told reporters they will be friends for life.

The respect from one quarterback to the other goes both ways.

When asked by reporters what it meant to have a guy like Bo Levi Mitchell in the locker room, Maier replied, “For Tommy (Stevens) and I to have that guy really leading us and showing us the way here, it just makes the transition from college to pros that much easier when you have somebody to lean on and trust and someone that you can relate to.” 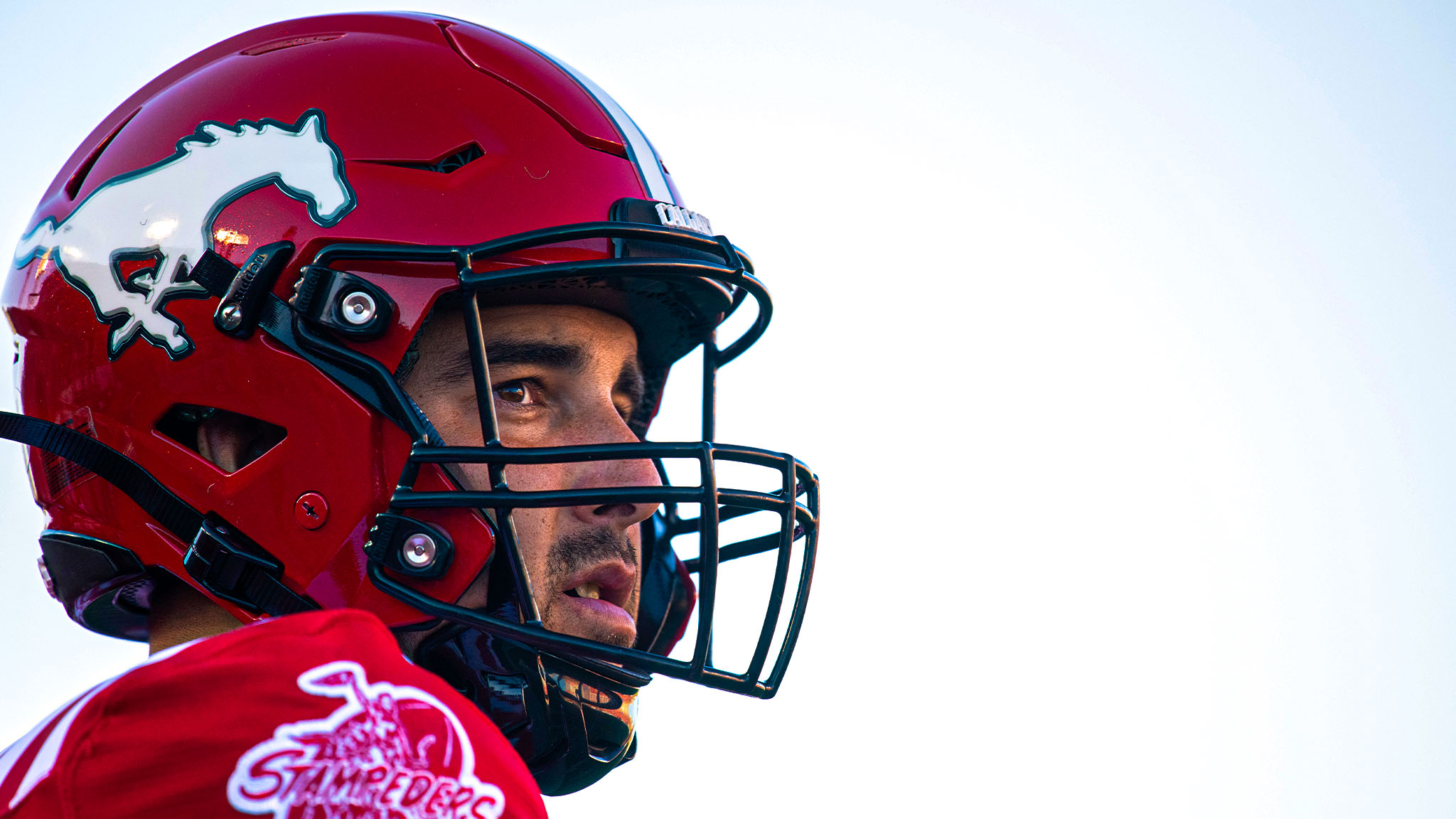 Not even half a day into the 2022 season ending and Maier is already planning ways to improve as a player this off-season.

The work for next year?

“I want to be able to start as soon as possible and just be a better all-around player so when I do come back next year and it is Day 1 and Day 2 of training camp, people can notice a difference and can rely on me and depend on me for an entire season.”

So, as the winter creeps closer and the temperatures get colder, just remember Maier will be working harder than he ever has before.