Calgary Stampeders players Reggie Begelton and René Paredes will be signing autographs at the Stamps Store from 11 a.m. to 1 p.m. on Saturday, Nov. 19.

In addition to getting the opportunity to meet the two Stampeders stars, fans for this day only can save 35 per cent off all regular-priced merchandise. The Stamps Store is extending its hours on Saturday from 9 a.m. to 5 p.m.

Begelton just completed his fifth season with the Stampeders and in 2022 he led the team with 85 receptions. In 53 career regular-season games with the Red and White, Begelton has 243 catches for 3,326 yards and 19 touchdowns. He is one of just five players in franchise history to record 100 catches in a season. 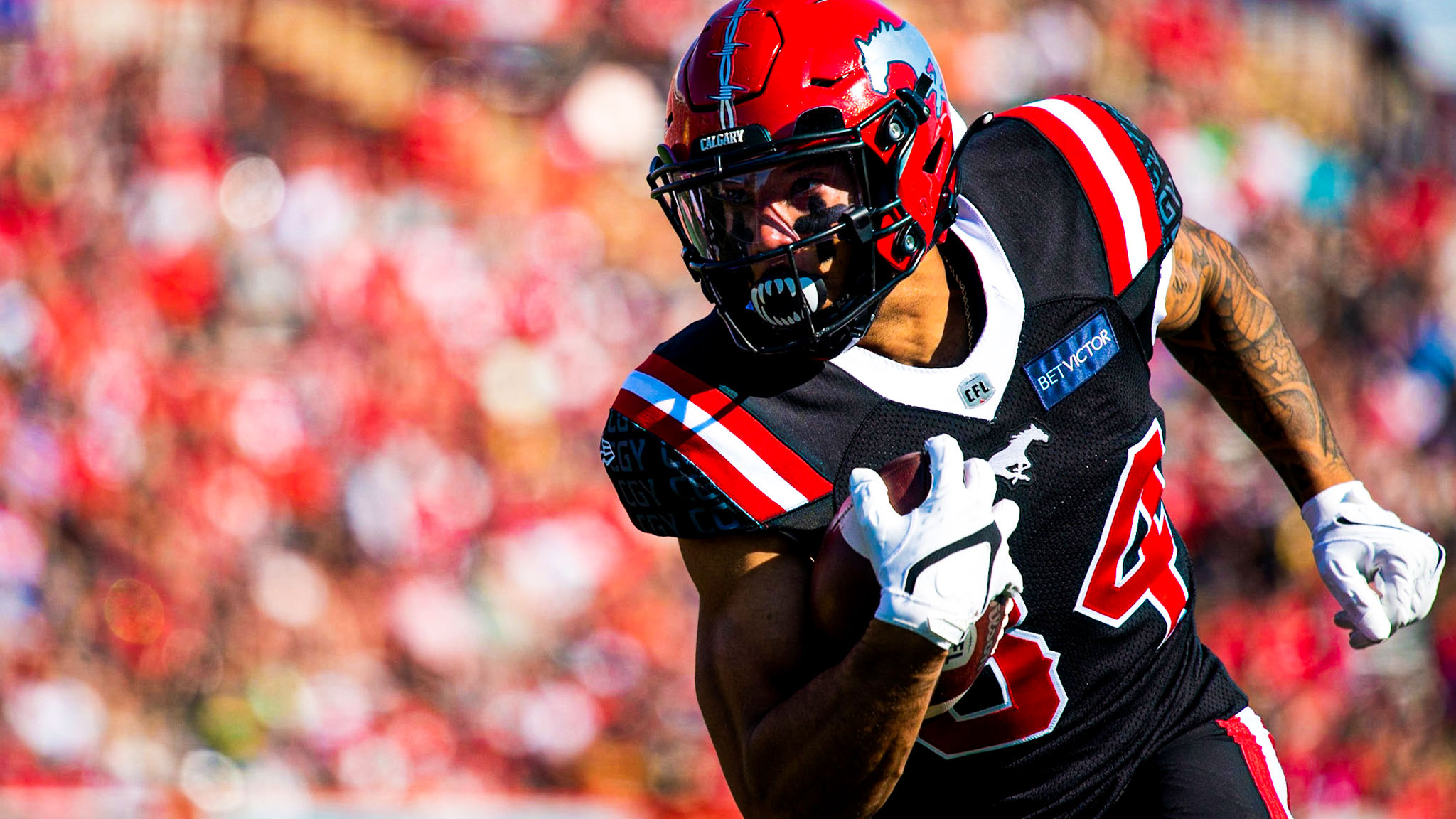 Paredes, an 11-year veteran with the Stamps, was recently named a league all-star for a sixth time. He led the CFL in scoring this past season with 211 points and converted at least 90 per cent of his field-goal attempts for the sixth time in his career. During the 2022 season, he moved into the CFL’s top 10 in career scoring. 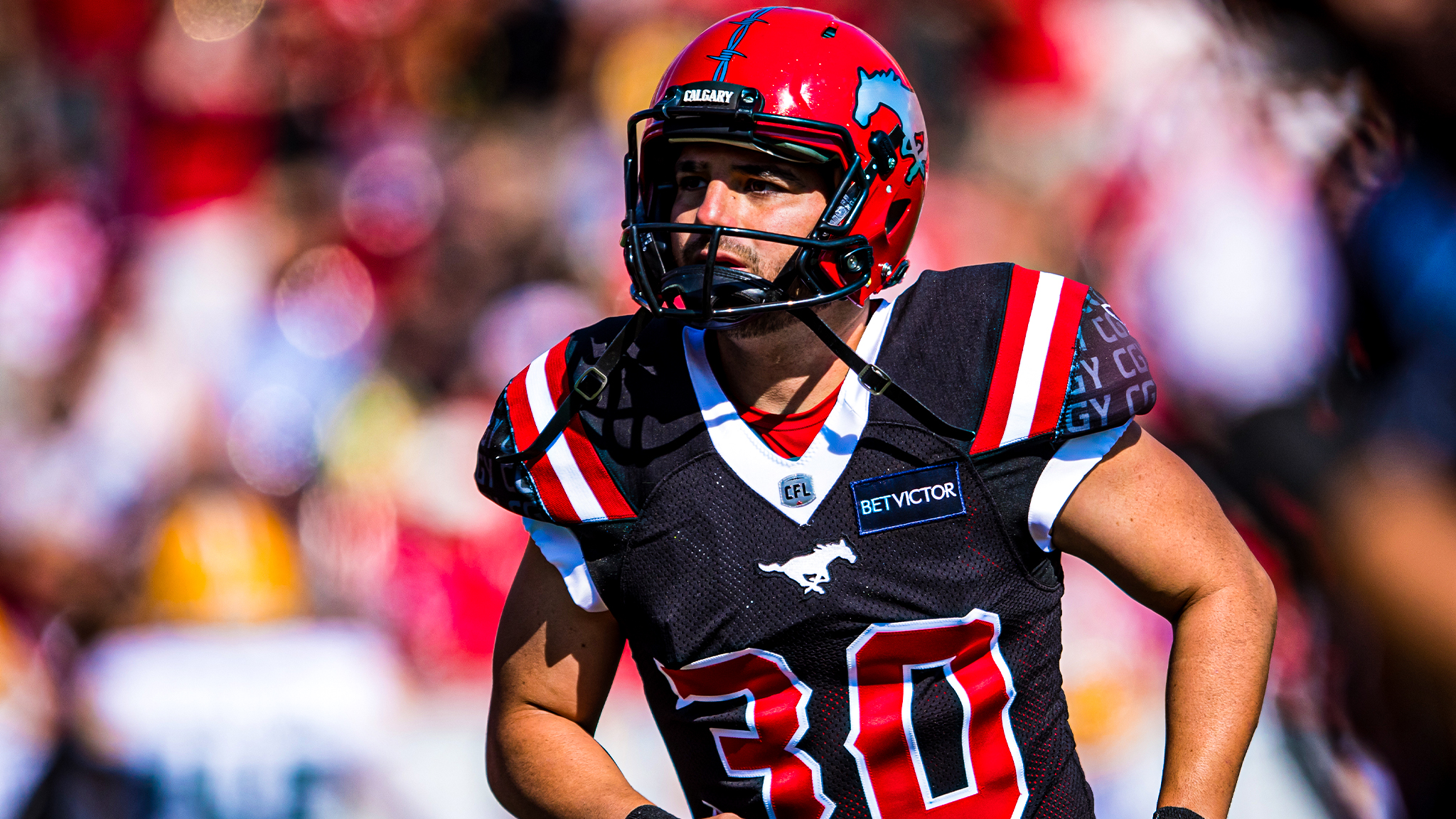 Who: Reggie Begelton and René Paredes
What: Autograph signing
Where: Stamps Store (located at southeast corner of McMahon Stadium)
When: Saturday, Nov. 19 (11 a.m. to 1 p.m.)