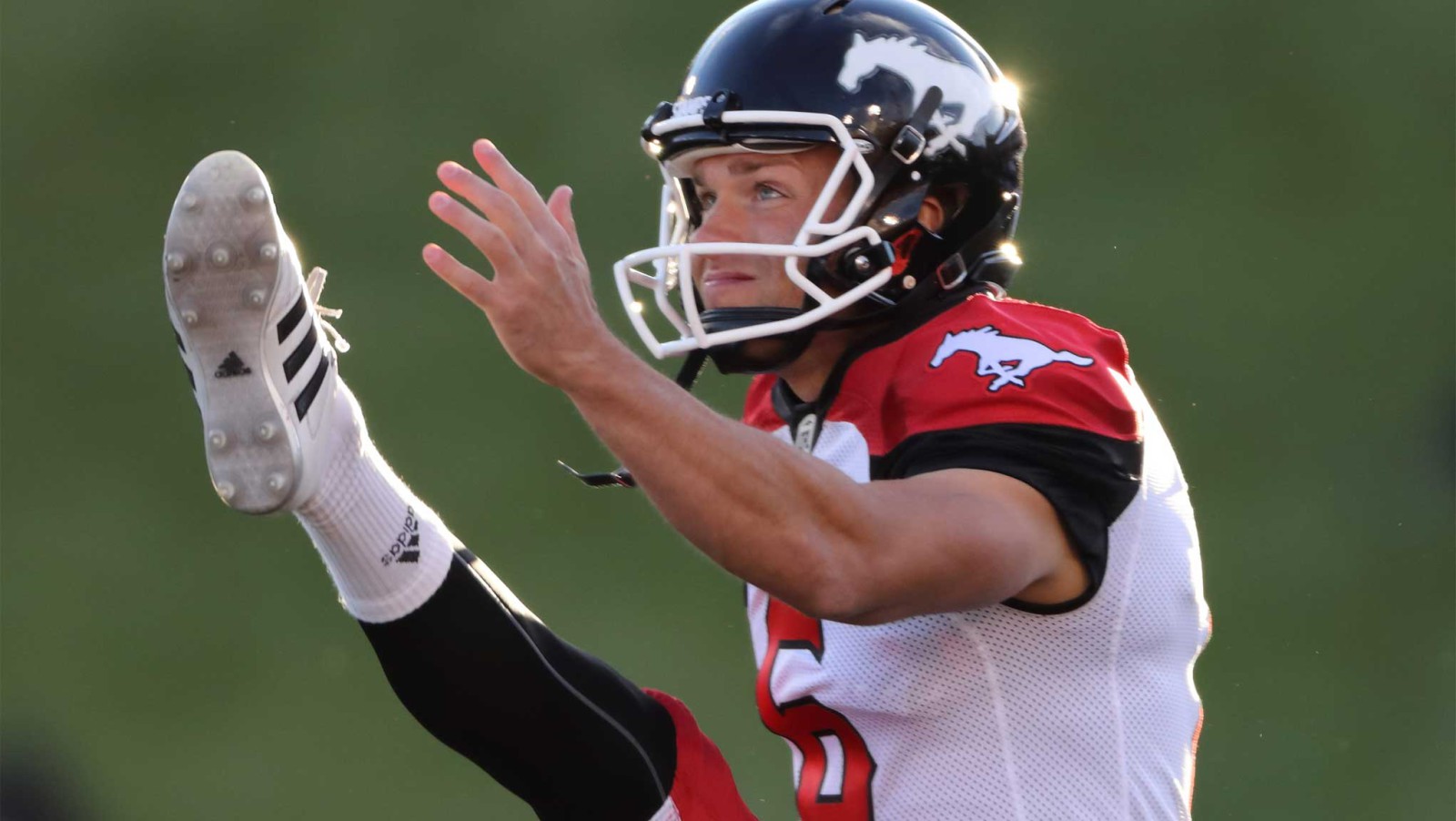 Crohn’s and Colitis of Canada 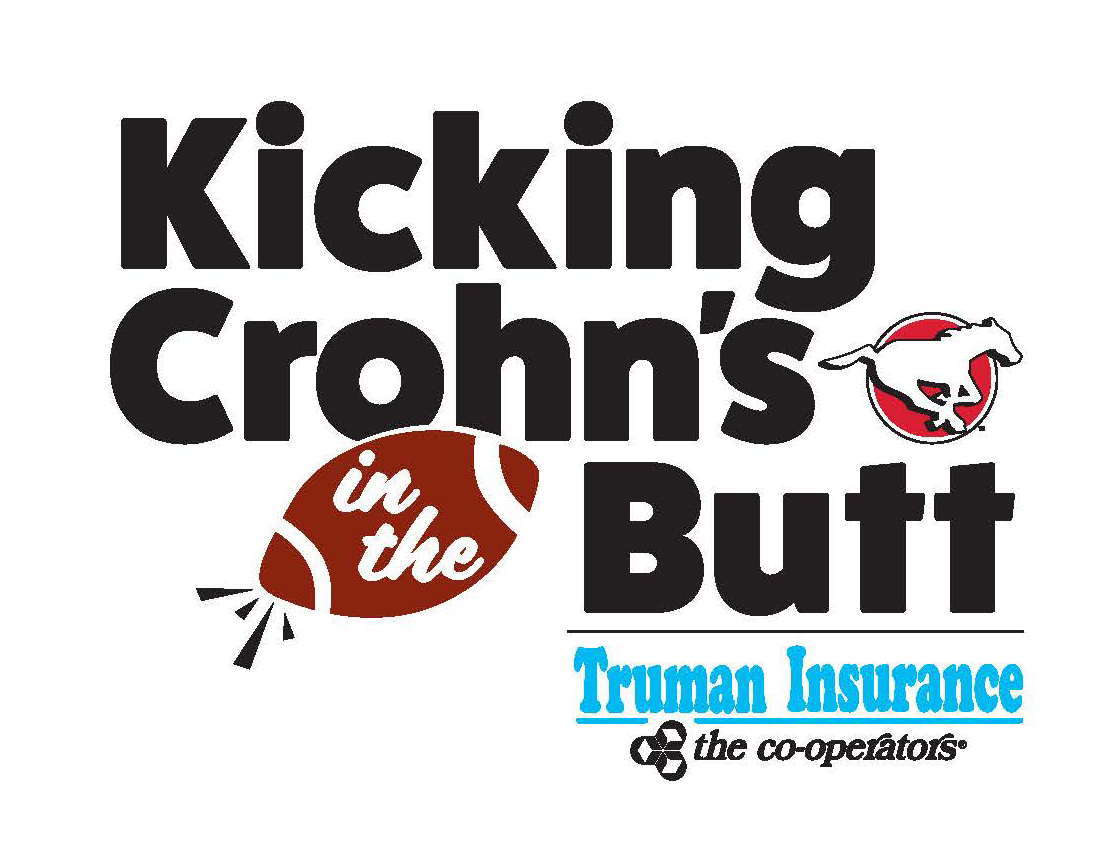 The Calgary Stampeders are proud to partner with Truman Insurance and Crohn’s and Colitis Canada to increase awareness about inflammatory bowel disease.

“In 1992, I was personally diagnosed with Crohn’s,” said Tammy Truman, owner of Truman Insurance. “For years, the disease was something I kept to myself. After all, who wants to speak publicly about such private matters? I’ve come to realize, however, that Crohn’s must be talked about to increase awareness for Canadians, to raise money for research and to eventually find a cure.”

Stampeders punter Rob Maver has been the team spokesperson for Crohn’s and Colitis Canada since 2016.

“I’ve been a fan and a sponsor of the Calgary Stampeders for many years and over this time have had the opportunity to work with Rob Maver,” said Truman. “After being introduced to Rob’s now-wife Libby, I realized we shared more than just a passion for football – we also shared the experience of a life affected by Crohn’s disease. Together with Rob and Libby and with the support of the Calgary Stampeders, we have created a new initiative: We are ‘Kicking Crohn’s in the Butt’ to increase awareness of this disease in a fun and easy way.”

For every punting yard Maver accumulates in 2018, Truman Insurance will donate one dollar for Crohn’s research.

“Having gotten to know Tammy quite well over these past few years, I can say with certainty that her charity and community work in Calgary are second to none,” said Maver, who is a three-time West Division all-star and a two-time CFL all-star. “Kicking Crohn’s in the Butt is not only a tremendous program for this reason, but also because it directly supports the valuable work done by Crohn’s and Colitis Canada. To be able to represent both Tammy and CCC is something of which I am very proud.

“Tammy is a very close friend and great supporter of the team, and I would like to thank her for providing this opportunity to create more awareness for inflammatory bowel diseases while raising money for such a deserving cause.”

Canada has one the highest incidence rates of Crohn’s and colitis in the world, with one in 150 Canadians being affected.

“Truman Insurance has been an active part of the community for the past 24 years and it’s very important for me to give back,” said Truman. “I hope that with this initiative, we can grow awareness and work together with Canadians for a cure.”