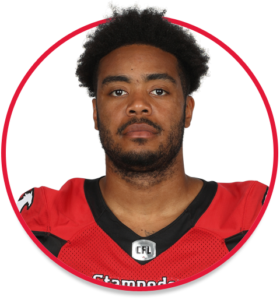 College
Peck played four seasons (2012-14, 2016) at Fresno State and made 93 catches for 941 yards and six touchdowns. He sat out the 2015 season on a medical redshirt after suffering a foot injury and returned for his senior season in 2016, recording 46 catches for 360 yards and three touchdowns.

Personal
Peck was a two-time member of the Mountain West all-academic team. He starred at John W. North High School in Riverside, Calif., earning first-team league all-star honours in his senior season after making 38 catches for 769 yards and eight touchdowns.