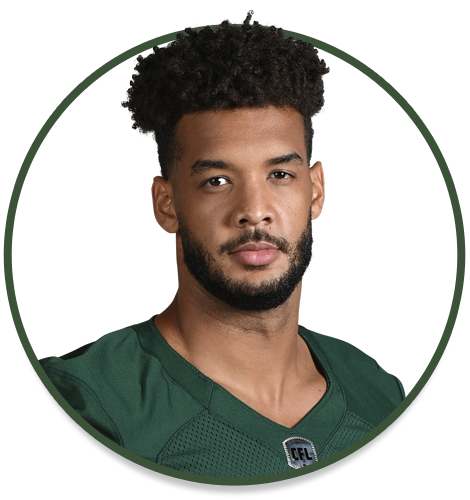 (Edmonton) Pae made his CFL debut in the Elks’ season-opener against Ottawa. He did not record any stats. Pae was then placed on the injury list in Week 2 and remained there for six games. He finished the season on the practice roster.

Pae played one season (2017) at the University of Ottawa. He earned Ontario University Athletics rookie-team honours after recording 25.5 tackles and six sacks in eight games. Prior to playing for the Gee-Gees, he played two seasons for the Prague Lions in the Czech League of American Football.

Pae was a gymnast in his native Czech Republic and also played basketball and soccer before trying football at the age of 22. His father is a naturalized Canadian and Pae himself became a Canadian citizen prior to the 2018 CFL draft.