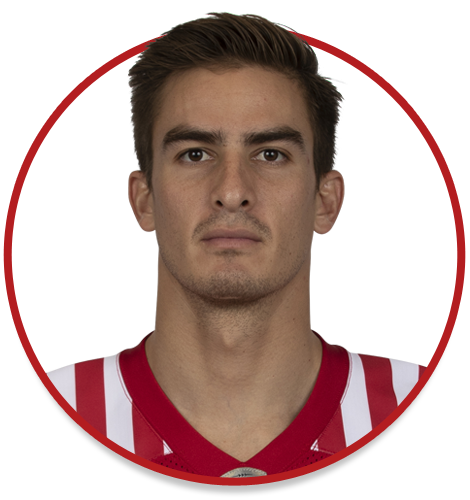 (Calgary) Salgado was under contract with the Stampeders but the season was cancelled because of the global pandemic.

(Calgary) Salgado appeared in 15 regular-season games for the Stampeders during the 2019 season and recorded one special-teams tackle. He also dressed for the Stamps’ West semifinal contest against Winnipeg.

Salgado resides in Calgary year-round. As a member of the Mexico City Condors, Salgado led the Mexican league in 2018 with an average of 18.9 yards per catch. For the season, he had 31 catches for 586 yards. Salgado had a 44-yard touchdown reception in the Condors’ victory in the league’s championship game, the Mexico Bowl.