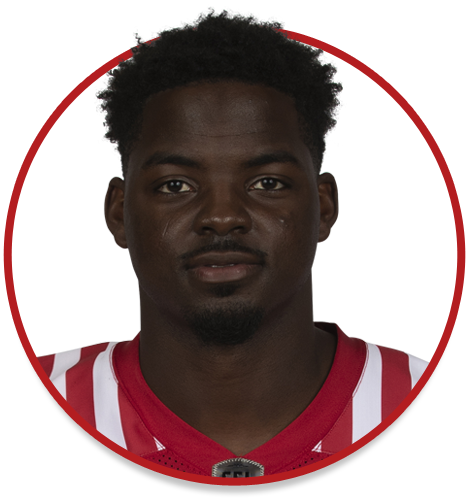 Killings signed with the National Football League’s New England Patriots as an undrafted free agent on May 5, 2017. He was released with an injury settlement on Sept. 3, 2017. He then signed with the Philadelphia Eagles on Oct. 3, 2017, and was a member of the team’s practice squad for its Super Bowl LII victory in 2018. Killings has also been a member of the Indianapolis Colts, Green Bay Packers and Oakland/Las Vegas Raiders, but did not see any game action. He opted out of the 2020 season and was released by the Raiders on Mar. 1, 2021.

Killings was a two-year starter during his four years (2013-2016) at Central Florida. In 36 career games for the Knights, he had 99 tackles including eight tackles for loss, 22 passes defended, five interceptions including one returned for a touchdown, one forced fumble and one sack. As a freshman, Killings was named to the American Athletic Conference’s all-academic team.

Killings attended First Coast High School in Jacksonville, Fla., and was an all-county honourable mention in 2010 and 2012. He had three interceptions as a senior in 2013. His father, Fred Killings, Sr., was a Hall-of-Fame running back at Howard University. His full name is Dorian Jamaal Killings.