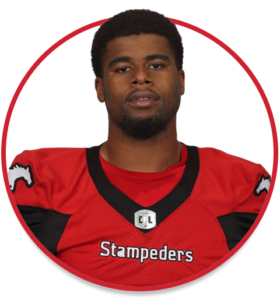 Pro path
Downey signed with the National Football League’s Baltimore Ravens as an undrafted free agent on May 14, 2018. He was waived on June 1, 2018.

College
Downey played 43 games over four years (2013-17) at UMass, seeing action both at linebacker and defensive end. He was named first-team all-Eastern College Athletic Conference as a senior after recording 58 tackles including 20 tackles for loss and six sacks. Over the course of his career with the Minutemen, he amassed 184 tackles including 34 tackles for loss, 12 sacks, four forced fumbles, one interception and five pass breakups.

Personal
Downey was an all-state selection in his senior season at Woodlands High School in Hartsdale, N.Y., after recording 70 tackles, 14 sacks and three forced fumbles.