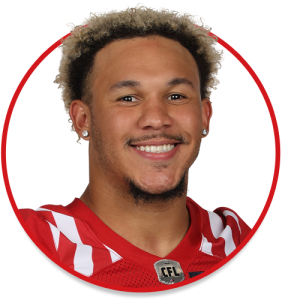 Williams played 50 games over four seasons (2015-18) at Colorado State-Pueblo. He was a first-team Rocky Mountain Athletic Conference all-star in each of his four seasons and finished his ThunderWolves career tied for second in school history with 17 interceptions. He returned six of those interceptions for touchdowns and had at least one pick-six in each of his four seasons at CSU-Pueblo. Williams recorded a total of 179 tackles including 17.5 tackles for loss and also had five sacks, three forced fumbles, two fumble recoveries including one returned for a touchdown and 42 pass breakups.