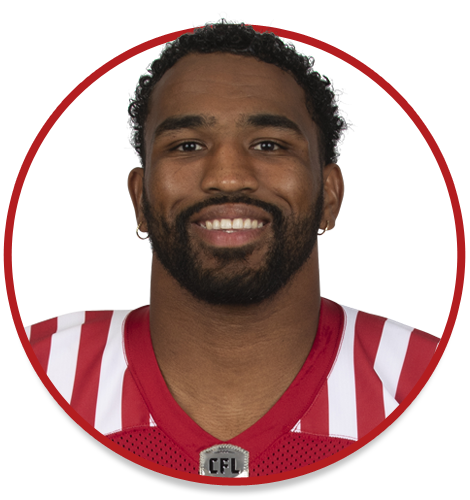 Sankey signed with the National Football League’s Denver Broncos as an undrafted free agent on Aug. 29, 2016. He was released at the conclusion of training camp and joined the Oakland Raiders’ practice squad on Sept. 28, 2016. Sankey spent a month on the Kansas City Chiefs’ practice squad at the end of the 2016 season. In 2017, he attended training camp with the Minnesota Vikings. After being released, he signed with the Indianapolis Colts on Aug. 23, 2017, and played six games during the 2017 season. After spending time on the Baltimore Ravens’ practice squad, he rejoined the Colts on Jan. 11, 2018. He was waived on May 1, 2018, and signed by the Detroit Lions on July 26, 2018. In 2019, Sankey attended training camp with the New Orleans Saints.

Sankey played 42 games over four seasons (2012-15) at Sacramento State. He earned all-Big Sky Conference honours as a senior after amassing 153 tackles including nine tackles for loss in 11 games. He added 3.5 sacks and one forced fumble. Over the course of his career with the Hornets, Sankey recorded 330 tackles including 27.5 tackles for loss, 12.5 sacks, four forced fumbles, two fumble recoveries and one interception that he returned for a touchdown.

Sankey attended Branham High School in San Jose, Calif., and did not start playing football until his junior season. In his first year, he led the Bruins with 95 tackles and in his senior season, he led the region with 155 stops.