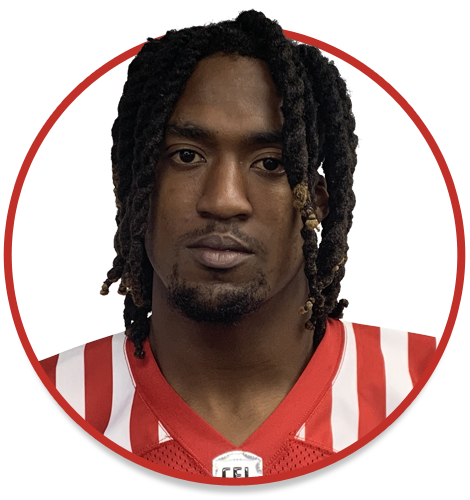 Pro path
Campbell signed with the National Football League’s New York Jets as an undrafted free agent on May 6, 2020. He was released on Sept. 5, 2020.

College
Campbell played his senior season (2019) at West Virginia and appeared in 12 games for the Mountaineers. He recorded 19 receptions for 469 yards – with one catch going for 83 yards – and seven touchdowns. Prior to his time at West Virginia, Campbell played 22 games over three seasons (2015, 2017-18) at Florida State and registered 32 catches for 206 yards. He added two kickoff returns for 40 yards. Campbell was redshirted in 2016.

Personal
At East Lake High School in Tarpon Springs, Fla., Campbell finished his senior season with 62 receptions for 880 yards and 12 touchdowns. He was a five-star recruit according to ESPN. Campbell graduated from Florida State with a social science degree and enrolled in a masters program in corporate and organizational communications at West Virginia.