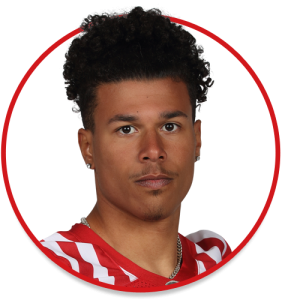 Philpot played 22 games over three seasons (2018-19, 2021) at the University of Calgary. He recorded 113 receptions for 1,889 yards and 10 touchdowns during his Dinos career. Philpot was a Canada West all-star in 2019 and 2021 in addition to twice being named a first-team all-Canadian. He was part of the Vanier Cup-championship team in 2019.

Philpot and his twin brother Tyson both starred for the Seahawks at Seaquam Secondary School in Delta, B.C., before enrolling at the University of Calgary. Their father Cory was a CFL running back who played a combined six seasons for BC and Winnipeg.