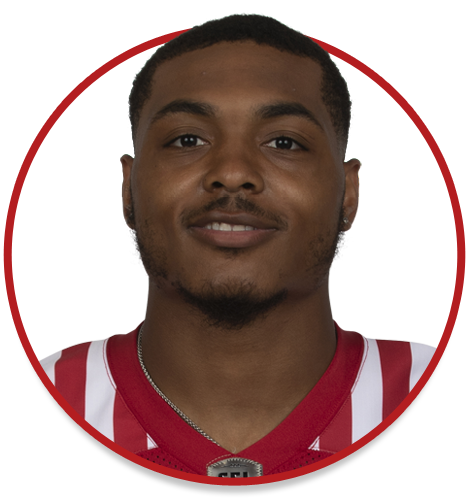 White played 49 games over four years (2017-20) at Cincinnati. He played all 12 games including four starts as a true freshman and culminated his career with the Bearcats by earning first-team all-American Athletic Conference honours as a senior. White accumulated 247 tackles including 25 tackles for loss and added 4.5 sacks, four interceptions including a pick-six, four forced fumbles and nine passes defended. As a senior, he led the Bearcats with 77 tackles including eight tackles for a loss and also had two sacks and two interceptions.

White was a two-way standout for Cincinnati’s La Salle High School team and was part of a Lancers team that won three consecutive Ohio state championships. He was a first-team league all-star in each of his final three seasons at La Salle, each time at a different position – running back, linebacker and defensive back.