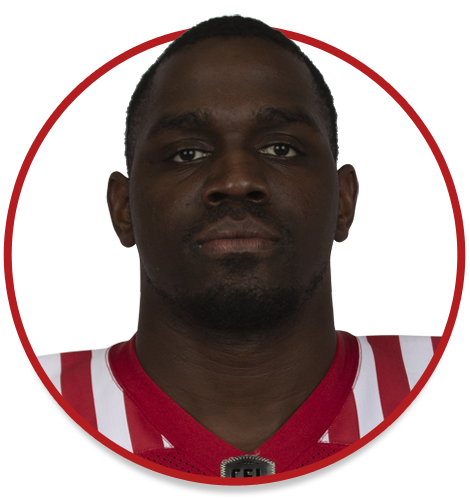 Owens played 52 games over four years (2015-18) at Oklahoma State. He earned second-team all-Big 12 Conference honours as a senior after recording career highs with 31 tackles, 11 tackles for loss and six sacks. In his career with the Cowboys, he accumulated 73 total tackles including 54 solo stops, 22.5 tackles for loss, 12.5 sacks, two forced fumbles and three pass breakups.

Owens played football and basketball at Palestine High School in Palestine, Tex. As a senior with the Wildcats, he rushed for 678 yards and six touchdowns while making 14 catches for 232 yards and two scores on offence while making 23 tackles and forcing two fumbles on defence. He was an agricultural sciences and natural resources major at Auburn.