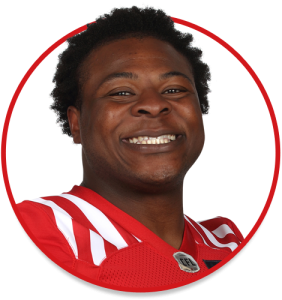 (Calgary) Coker attended training camp with the Stampeders and was released on July 21 after suffering an injury. He was re-signed on Sept. 26 and spent the remainder of the season on the practice roster.

(Calgary) Coker was under contract with the Stampeders but the season was cancelled because of the global pandemic.

Coker played 24 games over four seasons (2015-18) at Rhodes College, a Division III school in Memphis, Tenn. He earned American Football Coaches Association Division III Coaches’ All-American honours as well as first-team all-Southern Athletic Association recognition in each of his final two seasons. Coker was the first Lynx player in program history to be named all-American in consecutive years. In 2018, he was part of an offensive line that helped the Lynx to rush for an average of 176.3 yards per game.

Coker is an alumnus of Greater Atlanta Christian School in Norcross, Ga, where he competed in football, wrestling and track.