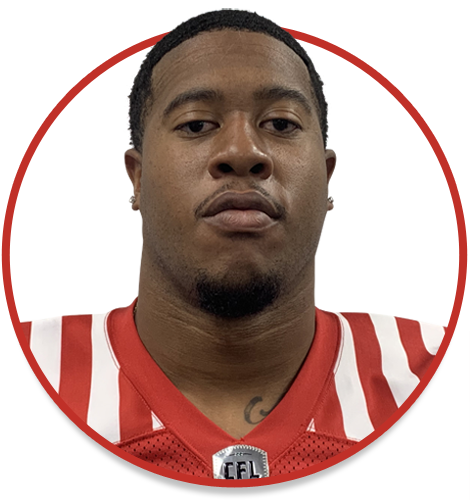 Phillips played 47 games over four seasons (2014, 2016-18) at Oklahoma State, making 222 tackles including 23 tackles for loss, seven sacks, six forced fumbles, six pass breakups and three interceptions including two returned for touchdowns. He redshirted in 2015. Phillips was voted the Cowboys’ outstanding special-teams player in 2016, outstanding defensive player in 2017 and MVP in 2018. He was also selected as honourable mention all-conference by the Big-12 coaches in 2018. In his senior season, Phillips was named a captain and made a team-high 98 tackles.

Phillips attended Pearland (Tex.) High School and during his senior season for the Oilers made 86 tackles including 11 tackles for loss, two sacks, two interceptions, two fumble recoveries and one forced fumble. He also competed in basketball and track at Pearland. Phillips majored in management at Oklahoma State.