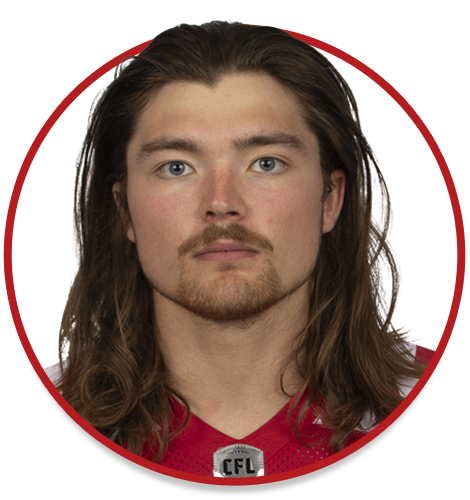 Gray played 32 games over four seasons (2016-19) for his hometown Waterloo Warriors. The linebacker recorded 164 solo tackles including 11.5 tackles for loss, 8.5 sacks, one forced fumble, three fumble recoveries and 10 pass breakups. In 2019, Gray led U Sports with three forced fumbles and was named a first-team all-Canadian on special teams. He was a first-team all-star on defence in 2017. Gray played in the East-West Bowl in 2019.

Gray studied arts and business in university. He was a member of the Phoenix at Resurrection Catholic Secondary School in Kitchener, Ont., and is a former competitive swimmer.