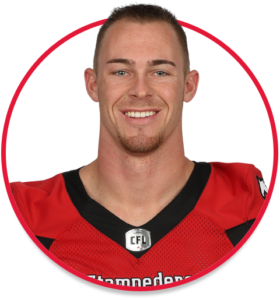 College
Holley played 44 games over four seasons (2013-16) at Kent State. He finished his collegiate career in the top 10 on the Golden Flashes’ all-time tackles list. During his senior season, he led the nation with an average of 8.9 solo tackles per game. For his career, he had 426 total tackles including 15 tackles for loss, three sacks, one interception, two forced fumbles and seven pass breakups. He was named first-team all-Mid-American Conference in 2014 and 2015.

Personal
Holley played at Whitmer High School in Toledo, Ohio, and helped the Panthers reach the state championship game in 2012. His twin brother Nick was a teammate at Kent State and also attended training camp with the Rams in 2018.