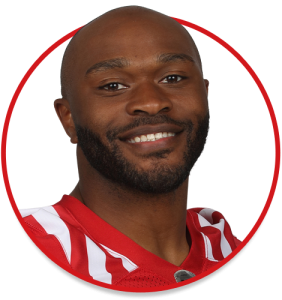 (Calgary) Young was under contract with the Stampeders but the season was cancelled because of the global pandemic.

Young played 46 games over four seasons (2016-19) at Cincinnati. He was one of the Bearcats’ team captains as a senior and earned first-team all-American Athletic Conference honours in both 2018 and 2019. Young recorded 269 career tackles including 21.5 tackles for loss, 1.5 sacks, one forced fumble, two fumble recoveries, 11 passes defended and two interceptions including one returned for a touchdown during a 2019 game against Houston.

Young is an alumnus of Spain Park High School in Birmingham, Ala., and helped the Jaguars advance to the state championship game during his senior season. The final game of his collegiate career was played in his hometown as he helped the Bearcats beat Boston College in the 2020 Birmingham Bowl.