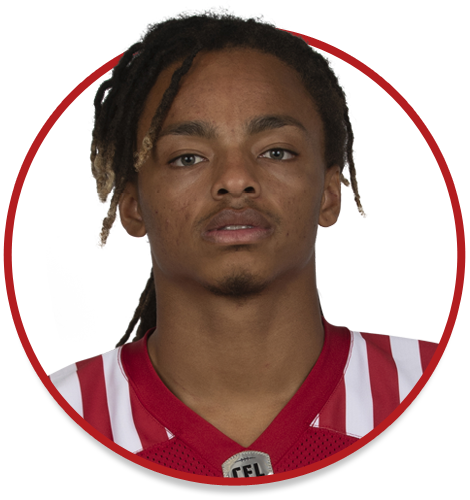 (Calgary) Richards was under contract with the Stampeders but the season was cancelled because of the global pandemic.

Richards played 51 games over four seasons (2014-17) at Oklahoma State, seeing action at both cornerback and safety. He recorded 183 career tackles including 10.5 tackles for loss and made 10 interceptions including two that he returned for touchdowns. Richards added one sack, one forced fumble, one fumble recovery and 23 pass breakups. He is a two-time winner of the Cowboys’ Vernon Grant Award for outstanding leadership, spirit and enthusiasm.

Richards is an alumnus of G.W. Brackenridge High School in San Antonio, Tex. He played multiple positions at Brackenridge and earned all-area honours at quarterback. Richards also played basketball and competed in track in high school.