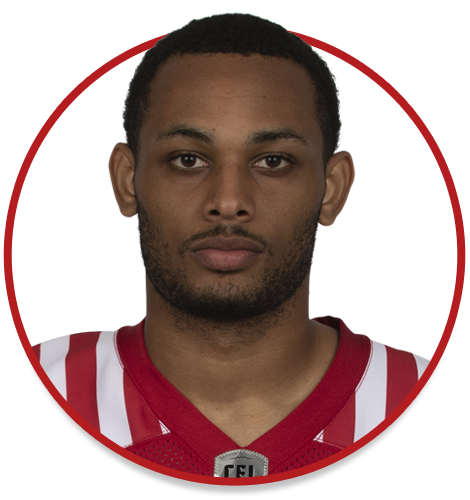 Pro path
Riley signed with the National Football League’s New England Patriots as an undrafted free agent on May 5, 2020. He was released on July 26, 2020.

College
Riley played 49 games over four seasons (2016-19) at Syracuse and finished his Orange career third in school history with 4,358 all-purpose yards. The yardage total included 2,433 on kickoff returns, 563 on punt returns, 1,265 on receptions and 97 on carries. He set Syracuse records with 115 career kickoff returns and 2,433 kickoff-return yards. At the conclusion of his senior season, Riley was 10th in school history with 119 career catches, with those receptions accounting for 1,265 yards. He scored five career touchdowns – four receiving and one on a punt return – and blocked two punts. Riley’s most productive season as a receiver came in 2018 as he made 64 catches for 756 yards and three touchdowns. He was a member of the Atlantic Coast Conference’s all-academic team in 2017 and was a third-team all-purpose ACC all-star in 2018.

Personal
Riley was a running back at Narbonne High School in Los Angeles and accumulated 4,476 all-purpose yards and 39 touchdowns over his junior and senior seasons. As a senior, he had 1,518 rushing yards, a 9.3 yard-per-carry average and 20 rushing touchdowns as well as 27 receptions for 424 yards and three scores. Riley was a communication and rhetorical studies major at Syracuse.