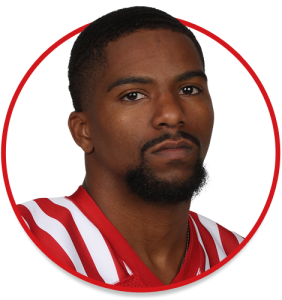 Wall played 48 games over five years (2017-21) at Missouri State. During his career with the Bears, he recorded 231 total tackles including four tackles for loss and added one sack, one interception, one fumble recovery and nine passes defended. Wall served as a co-captain during his senior season.