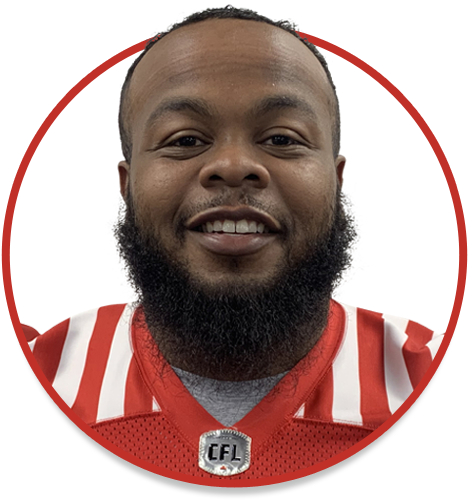 Sprinkle played 29 games over parts of five seasons (2013-17) at Ohio State. His statistical totals came in 2015 and 2017 when he made 20 tackles including three tackles for loss and added one pass breakup. He was elected a team captain as a senior as the Buckeyes would go on to win the Big Ten championship.

Sprinkle attended Elyria High School and tallied 103 tackles and 19 sacks in his senior season. He also played basketball for the Pioneers. Sprinkle majored in family resource management at Ohio State. In 2019, he started a clothing company with two former Buckeyes teammates.