Join us at McMahon Stadium on June 18 and Aug. 20 for two special home editions of Thursday Night Football! Get rid of the mid-week blues by enjoying some Stamps football and a live halftime concert during two great nights out.

TSN’s Thursday Night Football concert series is back for both of our Thursday night games this season! Enjoy live music at halftime in partnership with the CFL, Universal and TSN. Check back soon for our exciting announcements about which musical acts will be performing this year.

Need somewhere to hang out before the game? There’s no better place than the fan zone, which will be open prior to kickoff. There will be music, tasty food options, a photobooth with free print-outs and interactive partner activations, including games and giveaways! 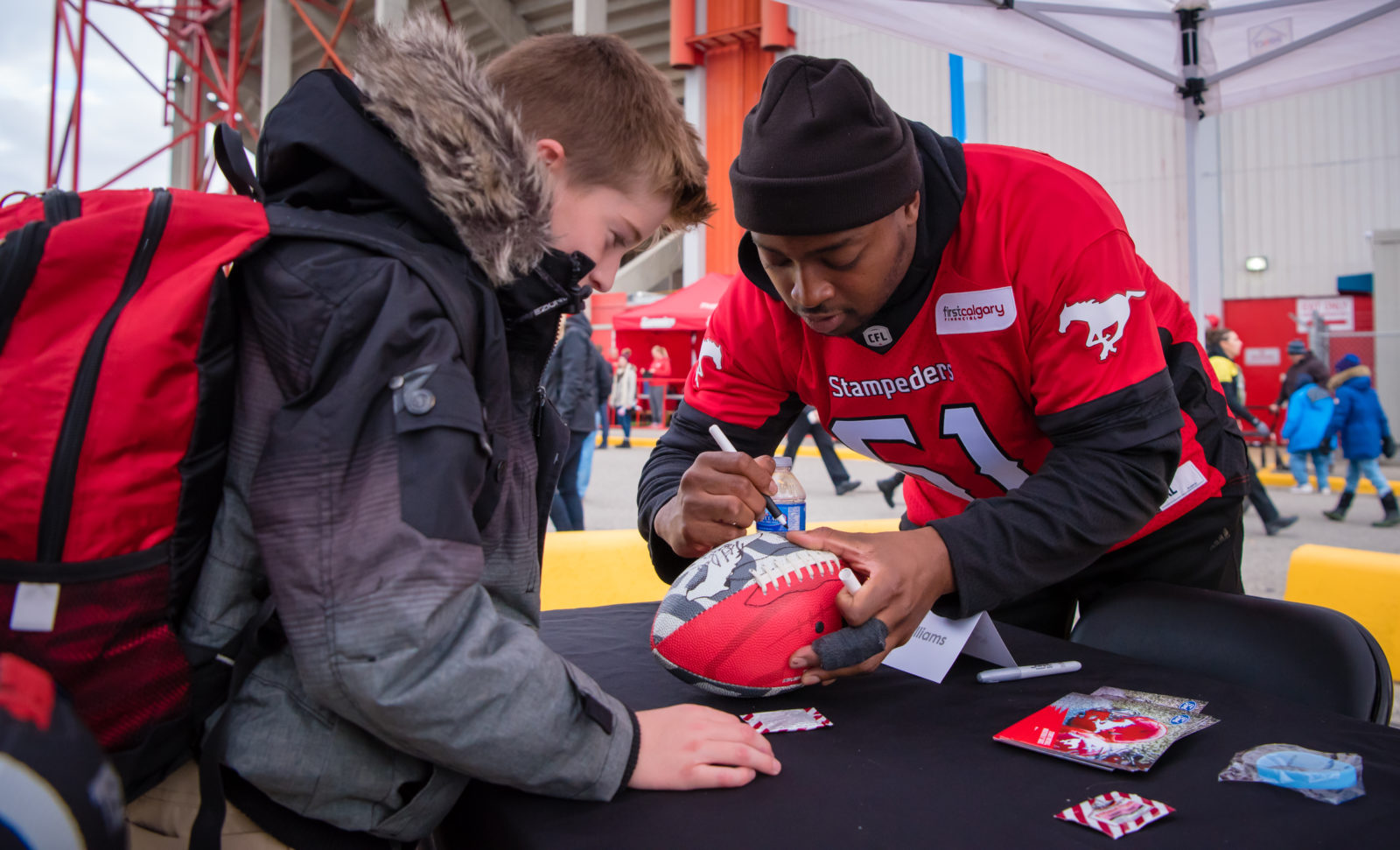 Ready to rock out at McMahon Stadium?

Then make sure you reserve your seats to these games!