A little Dobbs will do ya 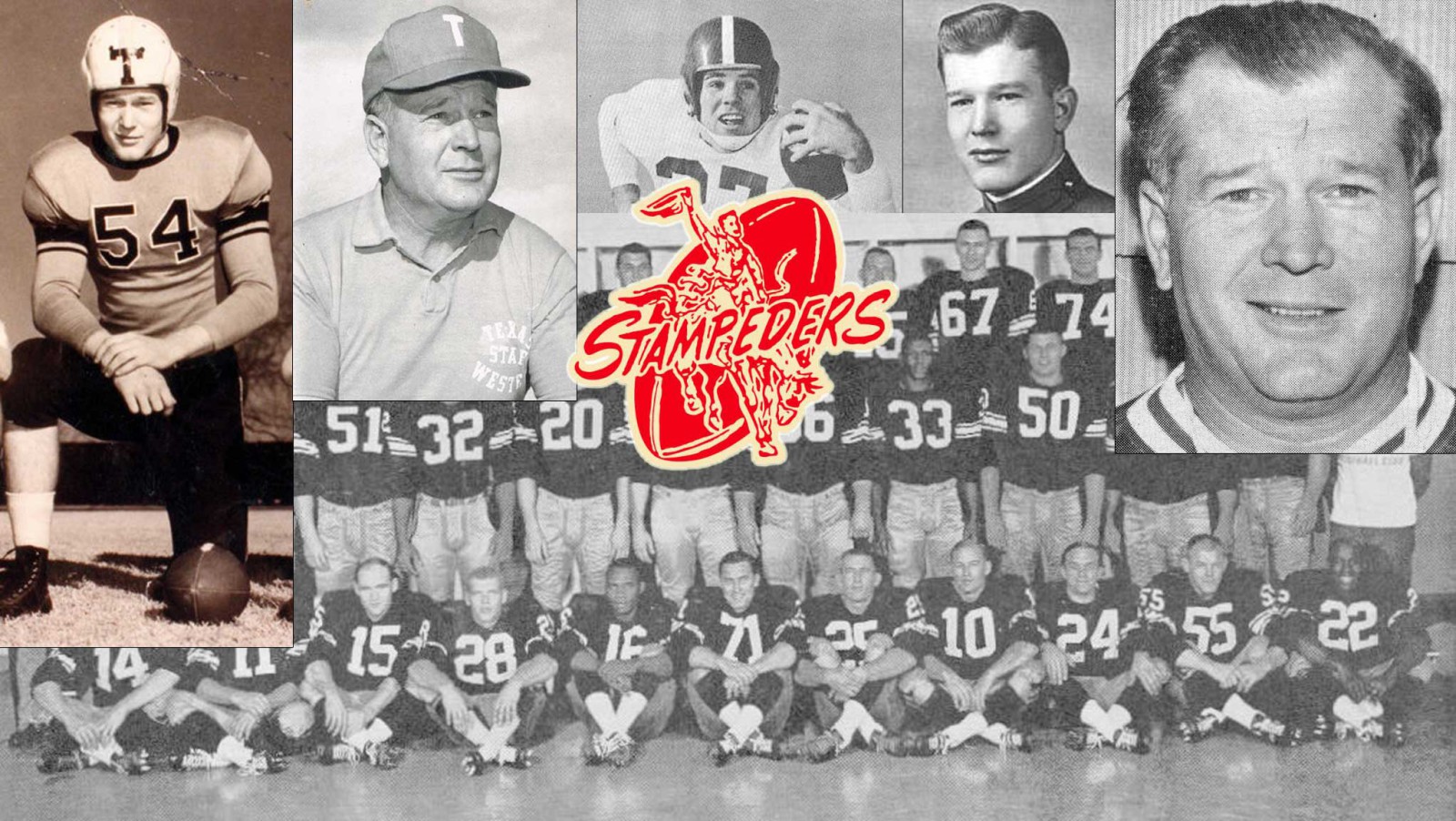 A little Dobbs will do ya

The Calgary Stampeders were in the midst of a prolonged drought when they hired a Texan named Bobby Dobbs to be their head coach for the 1961 season.

In fact, the Stamps had suffered through the entire 1950s without a winning season, a run that spilled over into the following decade when the 1960 edition of the Red and White finished 6-8-2.

In his first year on the sidelines, Dobbs managed only a slight improvement with the regular-season record — 7-9 — but the real breakthrough came in November as the Stamps won their first playoff round since 1949 by downing the Edmonton Eskimos in the two-game, total-point West Division semifinal.

Calgary then went a combined 31-14-3 over the next three seasons and won a couple more playoff rounds.

His .617 winning percentage over four years in Calgary made him the most successful coach in Stampeders history until a couple of fellows named Wally Buono and John Hufnagel surpassed him.

Dobbs came to the Stampede City with a reputation for turning football teams around. When he left his assistant coaching job at Army to become head coach at the University of Tulsa in 1955, he inherited a program that had gone 0-11 the previous season. By Dobbs’ second season at the helm, the Golden Hurricane was 7-2-1.

His resuscitating powers continued when he left the Stamps to coach Texas Western (later known as Texas-El Paso) as the Miners went from 0-8-2 to 8-3 and a Sun Bowl victory in Dobbs’ first year on the job.

In addition to being an effective team builder, Dobbs was also a man of his word. In 1972, with the Miners off to a poor start, he vowed to resign if UTEP lost to New Mexico. The Miners dropped the game and Dobbs turned in his resignation, never to coach again after three decades in the sport and 24 years as a coach.

As a player, Dobbs played at Tulsa before joining the Army Air Corps in the midst of WW II. While working his way towards becoming an army pilot, he played for Army and was part of the 1944 team that outscored opponents 504-35 and won a national title.

He returned to Army in 1952 when the coaching staff also included Vince Lombardi.

After walking away from football, Dobbs went into the construction business until he was forced to retire due to health issues.