It’s become something of a cliché to describe someone of assorted skill-sets as being a one-man band.

Thing is, Rickey Neal literally could be.

“Piano’s my main. That’s universal. That’s the only reason I can play the others. I also like the drums. Got a nice little rhythm to me.

“I play for a lot of church choirs. I love being in the ministry for Christ. I have a real passion for that. So if anyone out there needs someone to help out in accompaniment …”

Don’t for nano-second believe the man’s versatility, though, is confined to the musical arts.

He’s also one of those rare multi-taskers who over his years in the sport has taken lengthy shifts at both quarterback – through the campaigns at William Horlick High School back home in Racine – and at rush end/linebacker – with the Northern Iowa University Panthers.

Meaning he uniquely understands the perspective of both the hunter and the hunted.

“Naw, no preference,’’ claims the 6-1, 240 pound Neal, a communications major. “At QB, they think they’re gonna bury you and then you run around them. Playing with their minds. Like: Ha, ha!

“Other way, they think they’re gonna run around you and you bury them. Ha, ha!

This seems to be a a pretty curious, open-minded, broad-interest-type 23-year-old. For instance, his bio on the Pfenninger Representation Group website lists off-the-field personal hobbies as roller-blading and – wait for it – writing poetry.

Right now, of course, the one-man band’s only aim is trying to win a spot in a revamped percussion section that was such a decisive component of the Stamps’ Grey Cup success in 2018.

“What I’m looking for is to make the team, be a part of this organization, help win another championship,’’ says Neal. “Someone maybe a little under the radar who just exploded into the team. Someone with great character, a hard worker.

“I want to be THAT guy. That step-up-to-the-plate guy.

“I want to lend a helping hand. I’m a servant. That’s what I’m here for.

“This is the dream of a lifetime. I can say: ‘I’m a professional athlete.’ CFL. NFL. Wherever. Who wouldn’t be thrilled?

“I didn’t know much about this (Canadian) game but being here for only a short time I’m learning it’s a very different beast. Already starting to love it, though.

“And to be a part of the reigning champions? I’ve got to thank God for this opportunity.”

Born and reared in Racine, Wisc., located on the shore of Lake Michigan and 22 miles south of Milwaukee, Neal was credited with 142 tackles including 39 tackles for loss, 21 sacks, eight forced fumbles and picked off one pass over 47 games over four seasons at Northern Iowa.

“I have a do-whatever-it-takes mentality for the team. I ended up playing 14 different positions” – including receiver and safety – “on offence and defence.

“I’d say the toughest for me was defensive tackle. At the time I weighed around 210 pounds, getting double-teamed, triple-teamed most plays. That’s 220 pounds vs., oh, 630 pounds or so.

The one-man band smiles, up for apparently anything, be it tickling the ivories, spinning out a little iambic pentameter or tracking down a quarterback that thinks – Ha, ha! – he’ll give him the run-around. 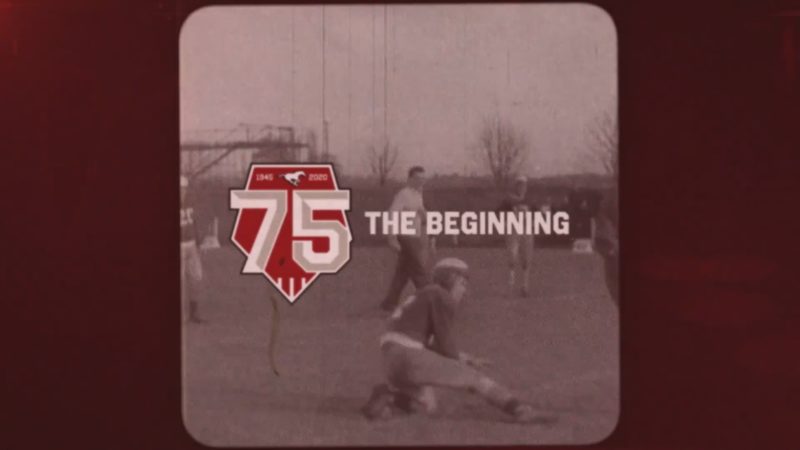 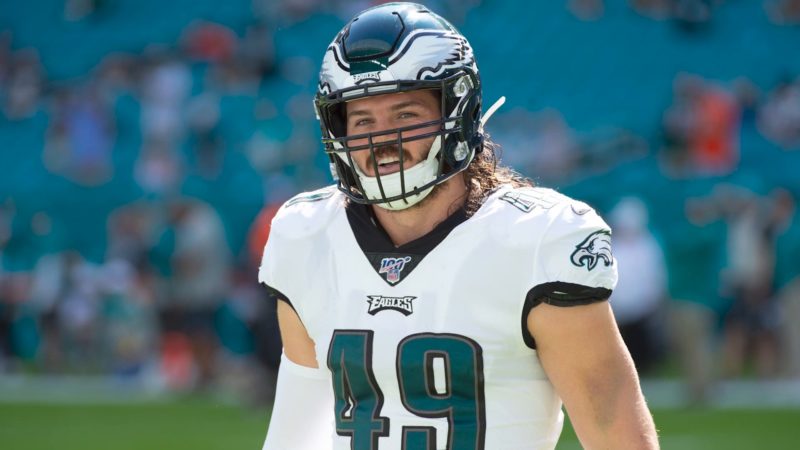