Most people have an interesting story behind their first tattoo.

Don Jackson’s, however, may take the cake.

“I got my first tattoo when I was 12, and I got my butt whooped for it,” Jackson explained.

“My mom came home and she was really, really mad.”

“My sister was 15 and my big cousin was with her, I walked in the house and I said ‘hey dad tell my sister I can get a tattoo!’ and he said ‘ah, yeah, you can get a tattoo’ jokingly.

“But I took that answer and ran with it, and I went and got a basketball tattooed on my arm with the writing, ‘this game is my life.’” 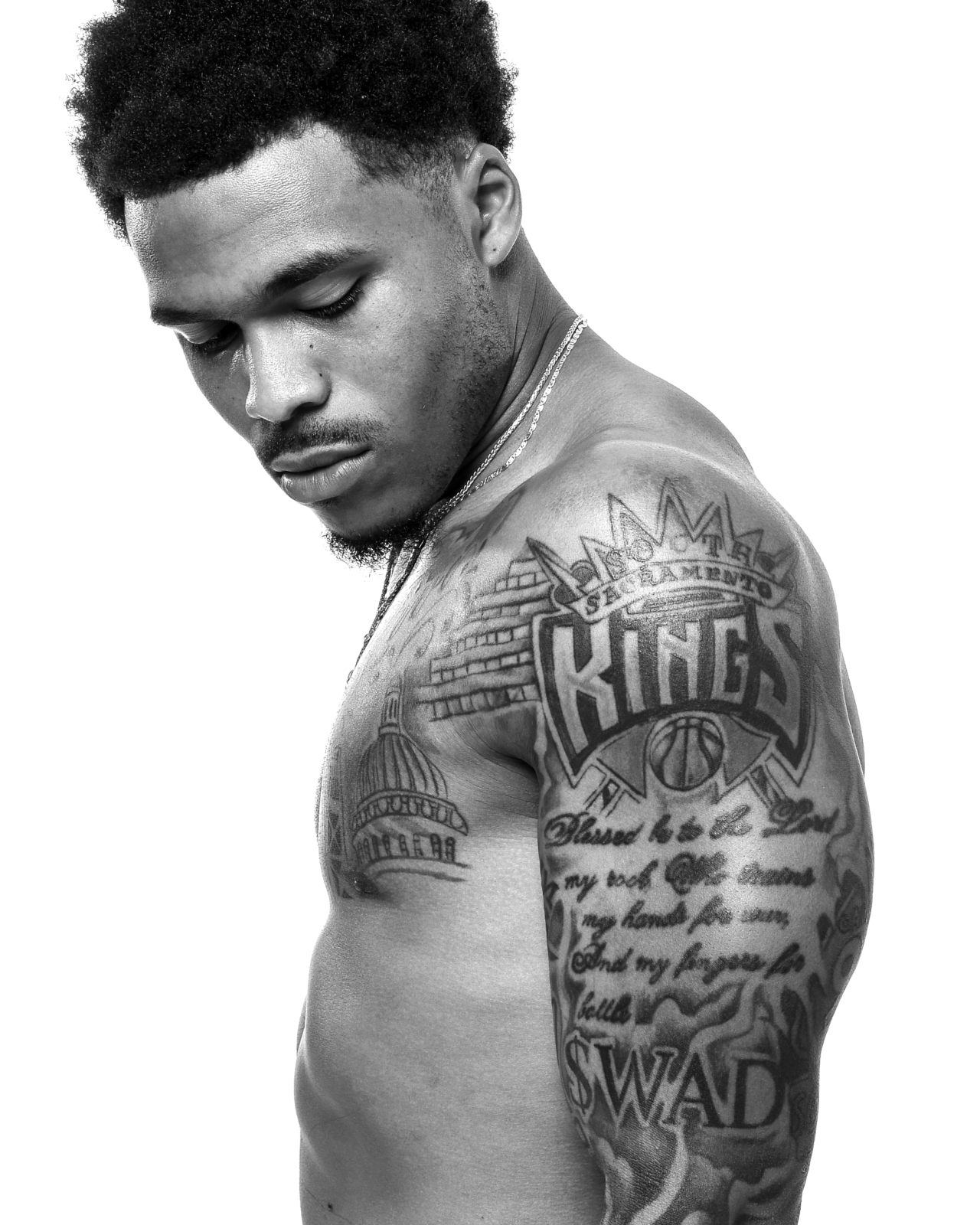 Back then, as a young man growing up in South Sacramento, Jackson was sure he’d end up in the NBA. And while it may not have worked out that way, the sport is still a huge part of his life. As evidenced by his second basketball-related tattoo: a Sacramento Kings logo.

“I’m a huge fan, and will be until the day I die,” he said. “I’ve never liked any other basketball team, for real. I put South Sacramento on it, too, just because that’s where I’m from. I thought adding the ‘south side’ would be an interesting twist to put on top of it – it’s just home repping.”

Basketball is just the tip of the iceberg when it comes to Jackson’s tattoos.

“Every single one means something, every single tattoo has a story to tell.”

One story in particular is very close to his heart. A tattoo dedicated to his late cousin, and inspiration to his music career, Anthony.

“He died when I was ten years old. I got this when I was fourteen, my cousin Anthony was really the reason I started rapping, he was the first to start rapping in the family, and I’m just keeping it going.”

On his arm, you’ll find the acronym $WAD.

“It resonates with everybody, everybody started in one place wanting to do something and dreaming to be someone.” 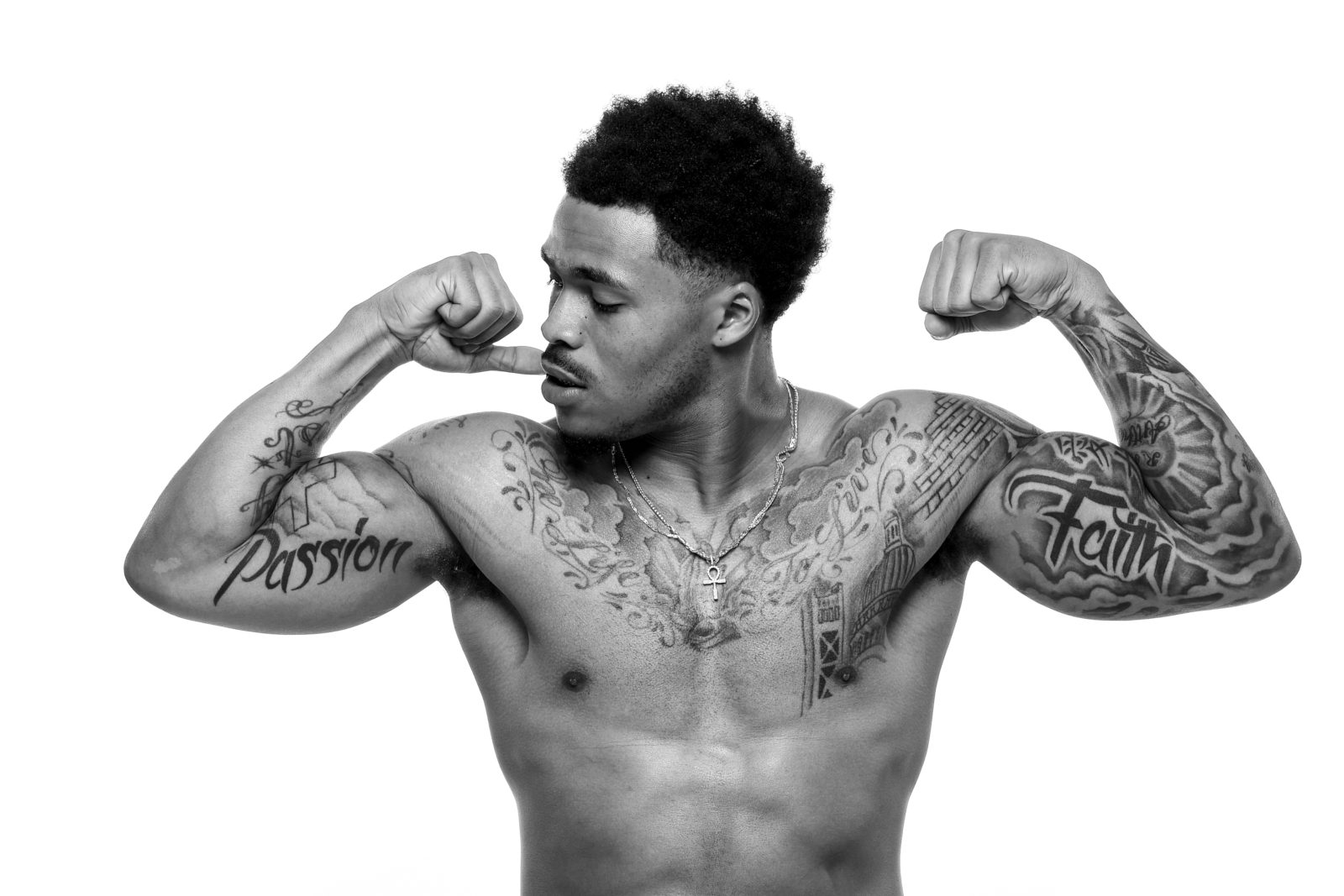 To get to where he was, Jackson leaned on two things: passion and faith.

“I had to get those words because those are the two biggest things that describe me. I have a big faith in God, I wouldn’t say I’m a super religious guy but I definitely pray every night and focus on trying to grow spiritually.
And then passion, when it comes to music, football, whatever I’m doing I try to make sure I put passion into it.”

In the future, Jackson plans to add more pieces; on his ribs, stomach, and more.

Tattoos are a diary to his life, if you will, and the ideas ever-changing.

One thing does remain the same when it comes to his ink, though.