Going With The Flo

Going With The Flo

But the trips that Folarin Orimolade took this off-season were a little bit longer than standard cross-country excursions.

“Every off-season I get the chance to go to at least one place,” said Orimolade. “But I usually end up going to a couple places in the world. I just like to explore and see different countries.”

This year, he made the journey to Bali, Indonesia, and Iceland.

The choice of the latter destination was partially influenced by the entertainment industry. 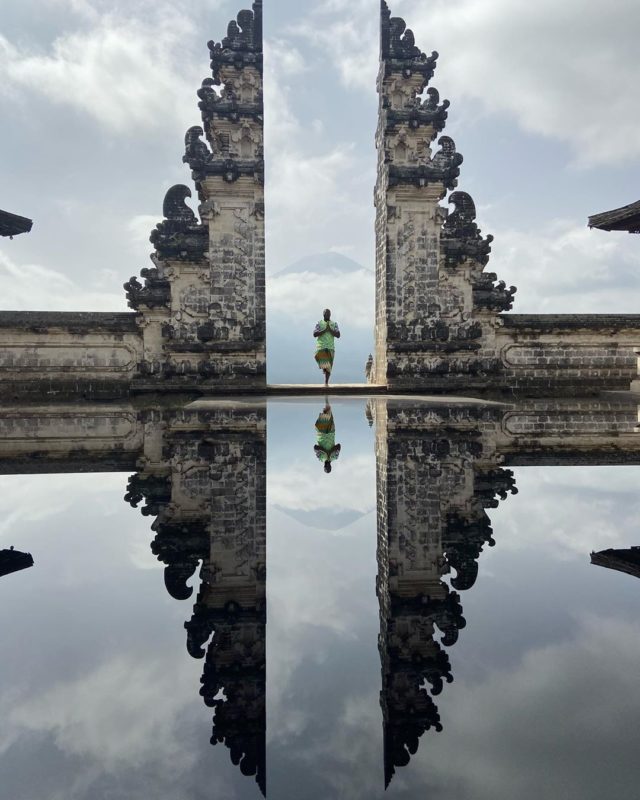 Folarin Orimolade posing at the Lempuyang Temple in Bali.

“Bali, I always wanted to go there,” he said. “Everywhere you’ve never been, you always see the pictures and you realize you want to go there.

“I saw Gucci Mane,” – referencing the famous rapper’s Instagram post – “in the Blue Lagoon (in Iceland) and that made me want to go.

“I also heard that they shot some of Game of Thrones in Iceland, so I wanted to see it. We went down in winter when the weather was at its most extreme and that made the experience even cooler. To see the waterfalls covered in ice and snow, that was awesome.”

Despite being on vacation, the CFL off-season was in full swing and Stampeders GM John Hufnagel was hard at work to get players re-signed – Folarin included.

But that’s what agents are for right?

“It’s funny, you know Iceland is 17 hours different from Calgary – and I flew from Calgary,” explained Orimolade. “My agent called me at like 3 a.m. or 4 a.m. and I was waking up like, ‘Who is calling me?’ I was ready to sign, I was just waiting for the right numbers and everything, but I knew wanted to be back in Calgary as soon as possible and I told them that before I left. Even though I was enjoying myself, I made time to make a couple calls and you can do everything electronically now, so that made it easy.”

With his electronic signature penned on the contract, Orimolade officially re-upped for the 2020 season on Dec. 13.

There were high hopes for the young defensive lineman in 2019, but they were dashed early in pre-season when he was injured during the first defensive series of the first game.

After a full season of rehab, Orimolade is nearing full health and expects to be ready to roll come training camp in May.

“With this type of injury, it’s not normal yet, for where my standard was,” Orimolade said. “I’ve been sprinting for three months now, but there are certain things that I haven’t been able to do yet, that I’m still working on, but it’s a long off-season.

“I was anticipating coming back during the season, but that didn’t work out. I could do the movements, but I wasn’t strong enough. 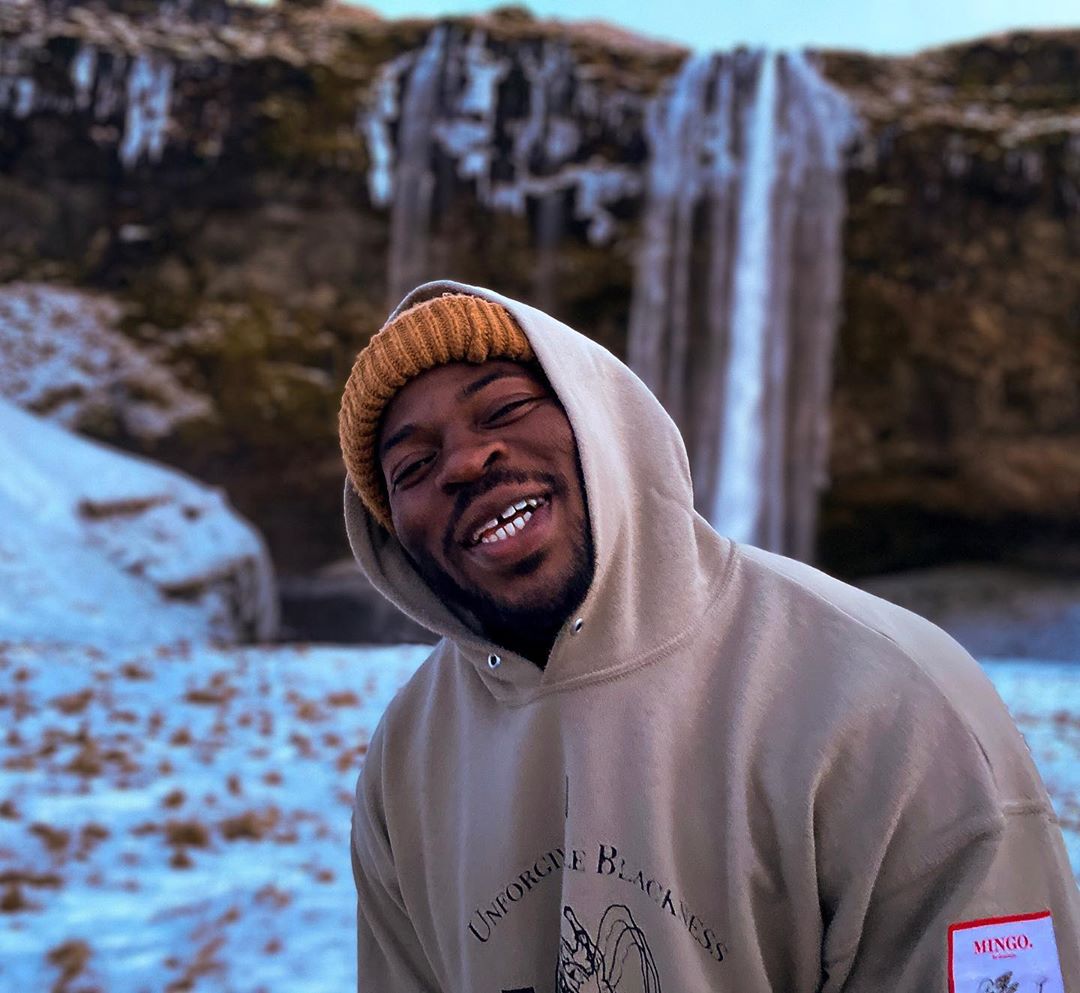 Folarin Orimolade at a waterfall in Seljalandsfoss, Iceland.

“I’m feeling good, getting really strong. Still not where I need to be yet, but I’m getting close. In addition to rehab, I’m working out with my trainer and I’m working out on my own, too. That’s the best part of it, too, I don’t have an amended off-season program. I’m doing what I would normally be doing, just without being able to play basketball.

“I know I’ll be back for training camp, so there’s no pressure anymore.”

His focus remains on one thing: to return to the field in 2020.

“That’s the biggest one,” admitted Orimolade. “Getting back on the field and getting back into the swing of things. I do have some goals – I already wrote them down and they’re the same goals as last year, they just got pushed back a year.

“I plan on being a double-digit sack guy, I want to make everyone on my team better, get the ball back for my offence, and force turnovers. I still want to be effective on special teams and ultimately win a championship. Really, my plan is to elevate the defensive line and push us over the top so there’s no debate about who the best d-line is in the CFL.

“I’m just excited to play. I haven’t played in a real game in so long. I got hurt in the pre-season and I only played like two plays. I’m just ready play.”