The Calgary Stampeders are proud to celebrate their 75th-anniversary season in 2020.

The Stampeders were born in 1945 when the Western Interprovincial Football Union held playoffs after the league had suspended operations during World War II.

To commemorate the landmark occasion, an anniversary logo has been created. The special logo will be featured at McMahon Stadium during the upcoming Canadian Football League season. 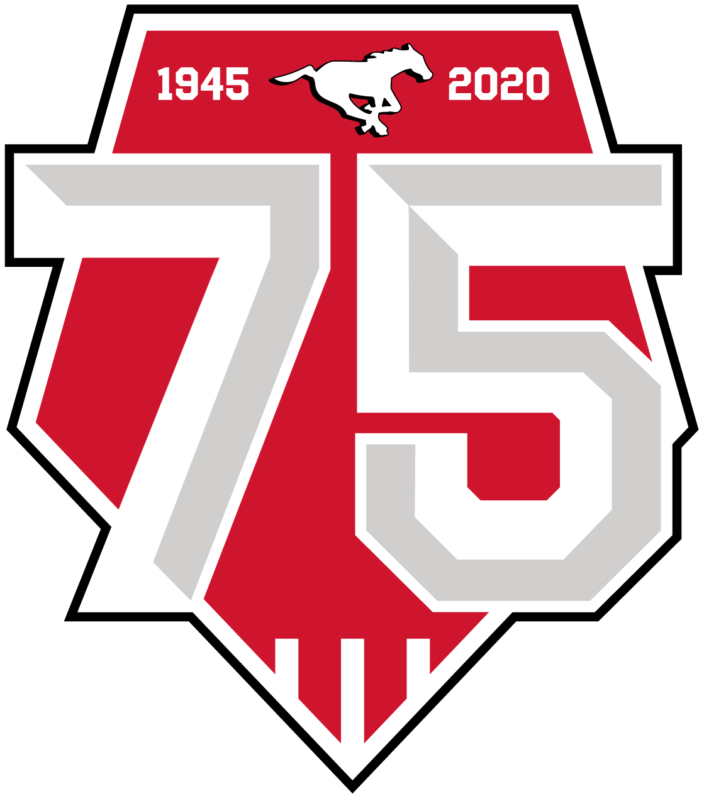 Details about the Stamps’ 75th-anniversary celebrations will be announced in the near future.