It’s that time again, when all the best college basketball teams go marching!

March Madness is an event that captures the attention of millions of people across North America (and the world), but also some Calgary Stampeders!

Some of your favourite Stamps players have provided their prediction on this years Final Four and National Champion.

Check out their predictions below! 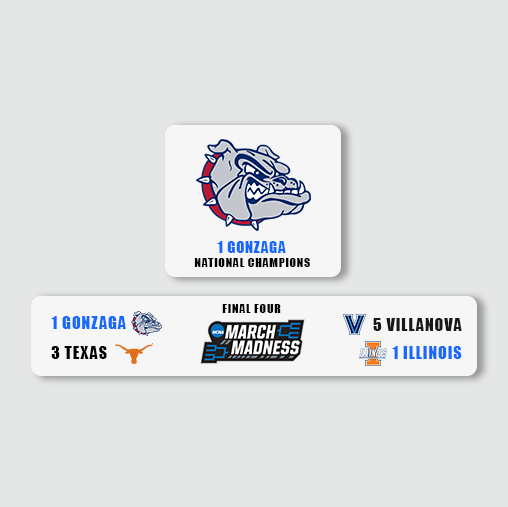 My Final Four are Gonzaga, Villanova, Texas and Illinois. Illinois is a top seed and I know they’ve got a good backcourt. Texas, I’ve got to represent my home state, and it’s about time that they get back on top. Villanova? It’s all about tradition, tradition, tradition. I think that’s a program who knows how to win big games. And for Gonzaga, my prediction to win it all, I’m a big fan of freshman Jalen Suggs. Along with many others who can ball and have run up an undefeated record, they’re a sure favourite. 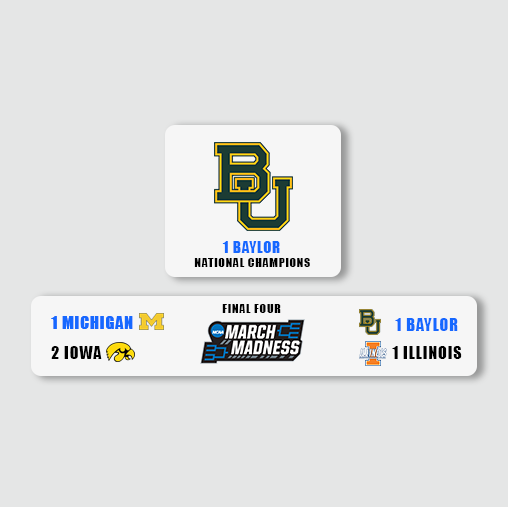 This regular season was tough for teams because of games being postponed and shuffled around, etc. So I believe teams had a difficult time getting and staying in a groove unlike a traditional year. BUT I have to go with my Big 12 and pick Baylor to win it all. The Big 12 is he hardest conference in the NCAA in men’s basketball and they were at the top in the conference only losing one game. They played good competition every week, so I like their chances. I know I didn’t pick my Alma Mater (Texas Tech) but I have them going to the Sweet 16. Truth hurts sometimes. 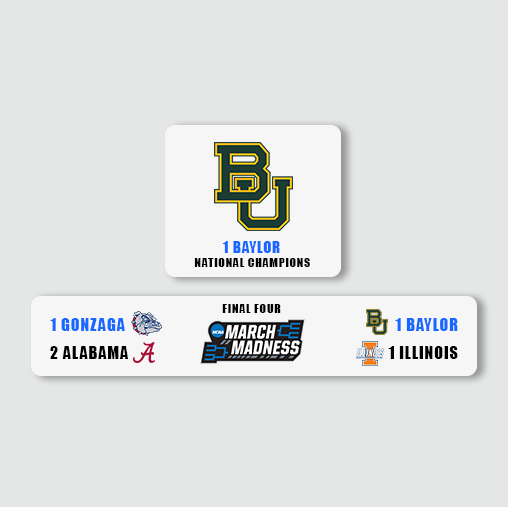 Man, I don’t know, I just see Baylor come out of the South Region pretty easily. They’ve got some big bodies, a lot of length. They’re a really good basketball team and since everyone is picking Gonzaga, I’m going a different direction. 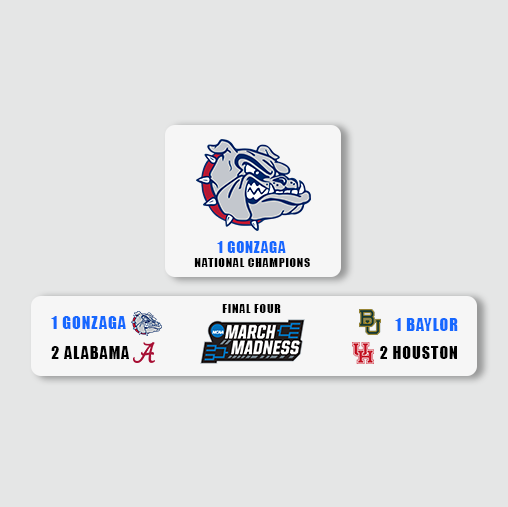 My final four are Gonzaga, Alabama, Baylor, and Houston. I think Gonzaga is the most complete and deepest team in College basketball this year. Alabama was probably the the best and most consistent team in the sec all year, which lead them to win the conference tournament. Baylor, like Alabama, was the best team in its conference probably the toughest one in basketball and even though they hit a slump after a couple COVID positive test I think that their back on track. Finally, Houston is my dark horse a team with great veteran presence and has one of the best pure shooter in all college basketball in Quentin Grimes. 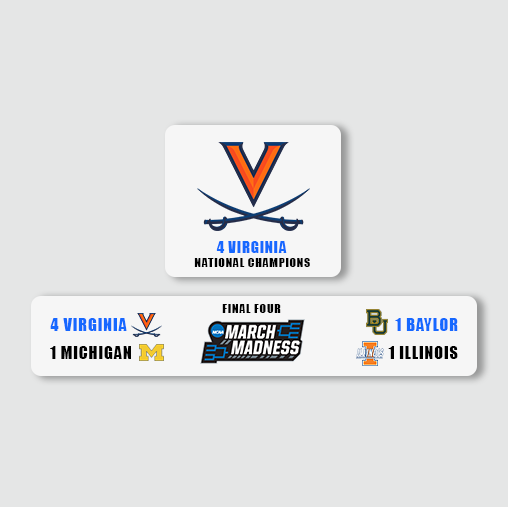 It’ll be a crazy March as always but I also think there will be a lot of close games with more expected outcomes this year and less upsets than we’re used to. I had to go with UVA coming out on top because I have to go for the home team with the best chance to bring home the trophy. Only time will tell! 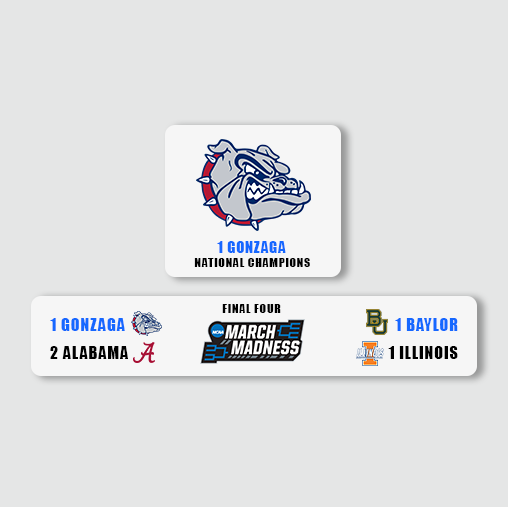 And last, but not least, another Gonzaga pick! They’re undefeated and the top team in the tournament for a reason. Don’t get cute with this pick.