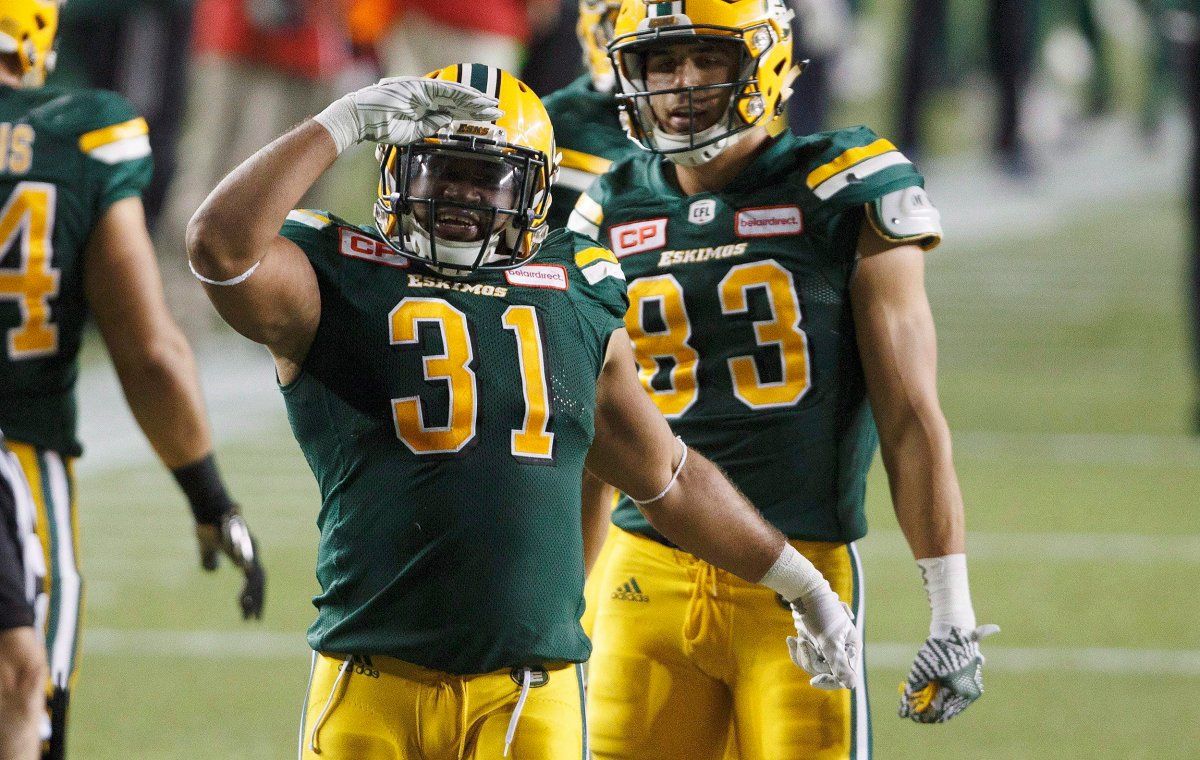 Born in Muskogee, Okla., and raised in British Columbia, McCarty has played more than 200 career games in the Canadian Football League and was a member of Edmonton’s Grey Cup-championship team in 2015.

In 2019, McCarty became just the fourth running back in CFL history to reach the 200-game milestone.

In other transactions on Sunday, the Stampeders have released the following players:

All the players listed were participating in their first training camp with the Stampeders. Tanyi spent four weeks on Calgary’s practice roster during the 2019 season.